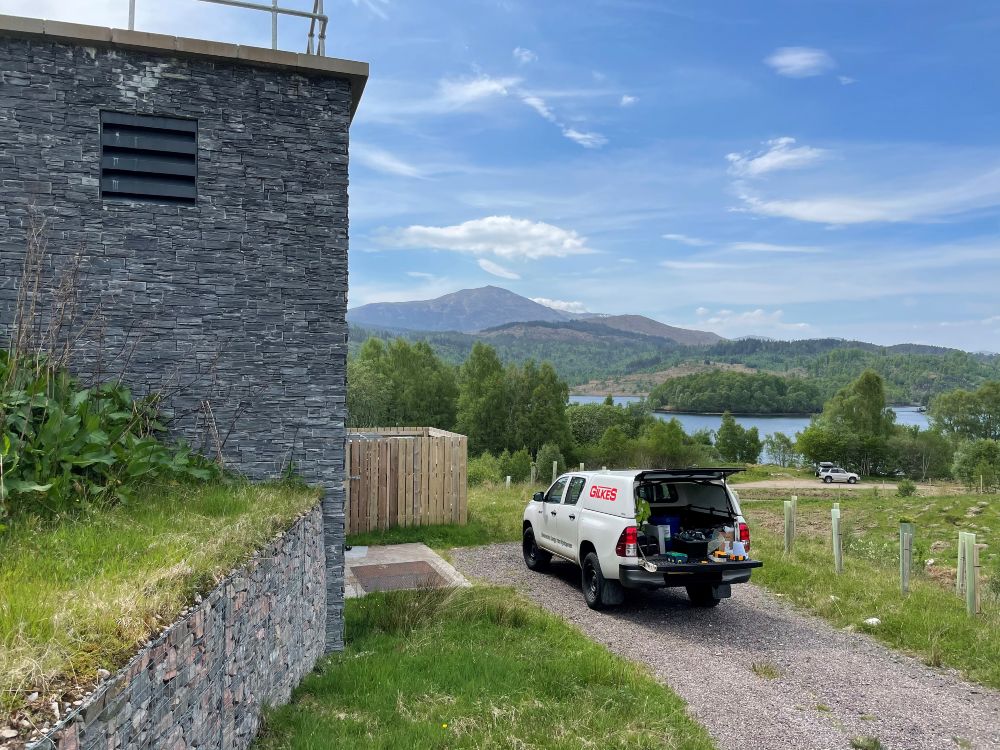 The £8 million long-term loan provided by Virgin Money will support the acquisition, and upgrade, of the Glen Buck and Munergie hydro schemes, located in the Scottish Highlands.

Totalling 3MW and utilising storage capacity, it is anticipated the schemes will produce over 10GWh of electricity per annum, following a period of upgrade works.

Securing these new schemes through SHIL demonstrates the firm’s commitment to energy efficiency, as the amount of electricity set to be produced will be enough to power over 2,600 homes and displace c.2,500 tonnes of carbon per annum. The deal further develops Virgin Money’s existing portfolio of sustainable lending and represents another step in its pledge to halve the carbon impact of its loan book by 2030.

Keith Wilson, head of renewable energy at Virgin Money, said: “While sometimes overlooked, medium-scale hydro schemes have an important role to play in supporting the energy transition, particularly those capable of delivering power at times of peak demand, as is the case here. Our track record of supporting the hydro sector is already second to none and we are pleased to have concluded another two high performing schemes.”

Together with Turner & Co (Glasgow) Ltd, they already jointly own one additional hydro scheme, which is currently under construction. This new deal will be both their second and third joint ventures together, further supporting each company’s drive for carbon reduction.

Roy Foster of CRF Hydro Power Limited, commented: “With more than 35 years’ experience in the sector ourselves, my team and I are continually impressed by Virgin Money’s specialist understandings of renewables. They have supported us to complete deals quickly and efficiently – putting our plans into action and really getting the ball rolling on these exciting projects.”

Alan Turner of Turner & Co (Glasgow) Ltd, added: “The Turner Group are fully committed to long term sustainable investments and are looking forward to further growth in the future in the renewables space with our new partners.”

Keith Wilson concluded: “This latest deal shows our ongoing commitment to supporting the renewables sector and is another significant step forward as part of our wider ESG strategy. We very much value our partnerships with existing customers, and always welcome new opportunities within the sector.”