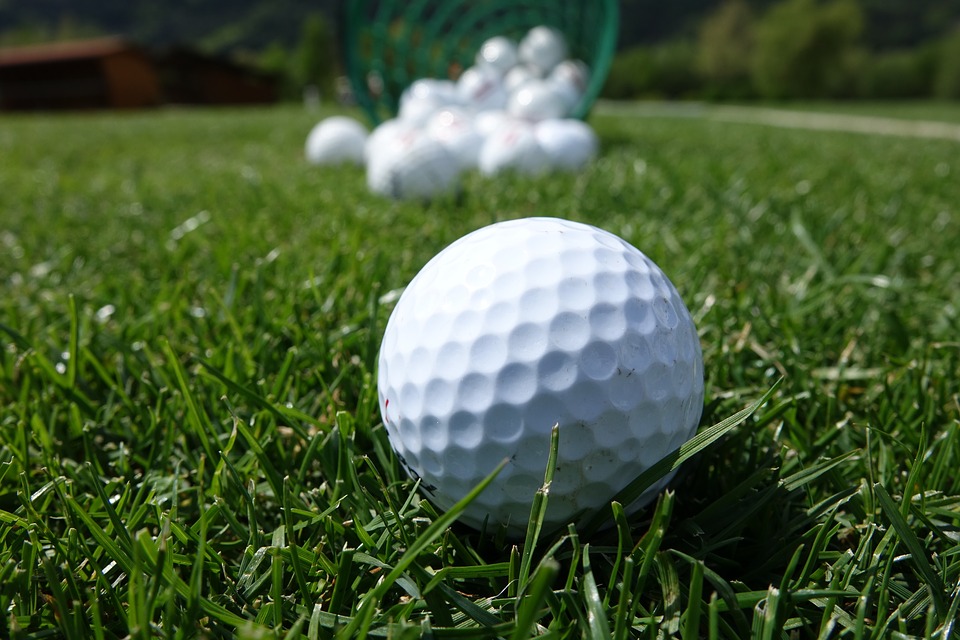 According to the resort’s latest published accounts lodged with Companies House, the Trump International Golf Club made an annual loss of £1.07 million in 2018.

This loss is a slight improvement from the previous year, where losses for the resort stood at £1.25m.

The resort at the Menie Estate opened in 2012, but since then it has continued to make a loss.

The accounts also give details of a £40m interest-free loan from Mr Trump. They highlight that 77 people were employed by the business, this is a decrease from 84 in 2017.

The BBC reports that Mr Trump has previously said he would spend £1 billion and create 6,000 jobs by developing the golf course further.

Last month, the Trump Organisation was granted approval to build hundreds of new homes at the golf estate. However, the organisation said there was now no market to support its original plans for a five-star hotel.

A spokeswoman said a sustainable community was needed to support a seasonal transient business.

Plans for a second golf course within the Aberdeenshire resort were also approved by councillors last month. The 18-hole MacLeod course is to be built to the south and west of the original course.

The new course is named after Mr Trump’s mother, Mary Anne MacLeod, who is from the Hebridean island of Lewis but emigrated to New York.

EY: Scotland inward investment increased at a faster pace than the UK in 2019 R3 in Scotland issues checklist to help Scottish firms manage coronavirus impacts IoD: One in four firms unable to top up furlough pay after scheme cut back