New research has revealed that the fallout from England and Wales’ vote to leave the European Union has resulted in thousands of millionaires quitting the UK over the course of the past two years. 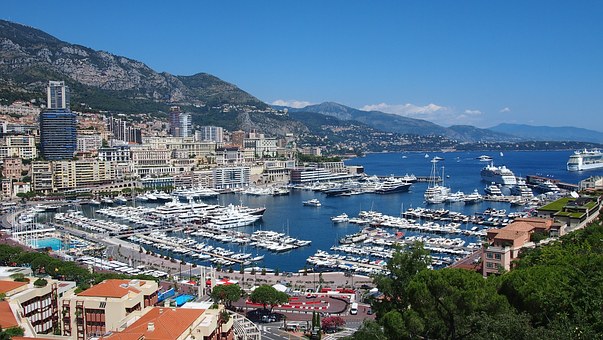 The Global Wealth Migration Review 2019 produced by New World Wealth, a South-African based research company, cites rising crime, the prospect of a Jeremy Corbyn government and high taxes as other, Brexit-related reasons for 3,000 millionaires quit the UK last year and 4,000 in 2017.

According to the report, globally 108,000 millionaires moved country last year, a 14 per cent increase on 2017. Australia, the United States and Canada were the top destinations, according to the research, while China and Russia were the biggest losers.

In February it emerged that one of Britain’s richest men, Sir Jim Ratcliffe, founder of the chemicals company Ineos, planned to switch his home and his fortune to Monaco.

The trend is in contrast to three decades of Britain benefiting from high net-worth individuals making their homes here.

Dawn Register, a partner at accountancy firm BDO, said: “While the United States might not be the first place you would think to relocate, Trump has implemented bold business-friendly policies and it is more politically stable than the UK at the moment.”

George Bull, a senior tax partner at RSM said: “Our high net worth clients complain not so much about Brexit itself but that the government, and possible successor governments, look weak, indecisive and don’t know where they are going. It is not so much the prospect of Brexit or a Corbyn government but the sheer inability of politicians to deliver. Our entrepreneur and business clients are not inspired by what they see.”