LaSalle Investment Management has unveiled its vision for the reinvention of the iconic Aberdeen headquarters of BP as a beacon for sustainability and collaboration when the oil giant moves out next year. 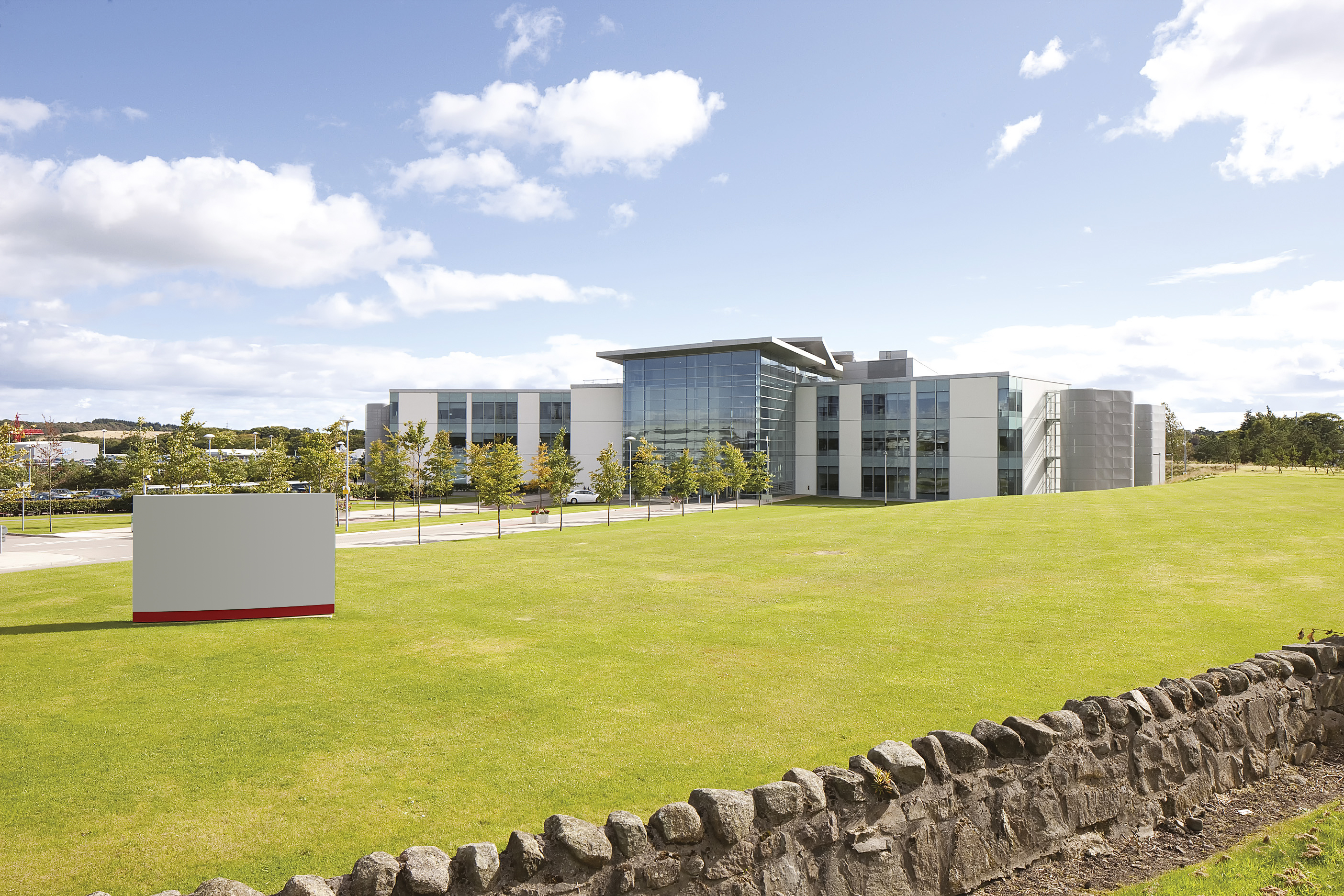 The real estate investment specialist believes Aberdeen is well positioned to become a UK ‘sustainability powerhouse’ and has ambitious plans to position the Wellheads Avenue campus as the beacon of the city’s green credentials.

BP last month announced it will leave the 210,000 sq ft campus in Dyce in December 2022, downsizing to a more modest site at the Aberdeen International Business Park. This will allow LaSalle to begin a radical overhaul of the building, and they’re already in talks with a number of organisations about occupying a refurbished and highly sustainable Grade-A flagship campus which will target net zero carbon at Wellheads Avenue.

LaSalle has enlisted Edinburgh-based architects CDA to design the radical overhaul of the campus.

Having already achieved BREAAM ‘Very Good’ status and boasting features such as a rainwater harvesting system used to flush the toilets, sustainability is an existing core value of the campus. LaSalle will now explore options to go further and aspire to net zero carbon through the refurbishment.

Shaun Reed, fund manager at LaSalle, said: “The iconic Wellheads Avenue campus has played an important role in Aberdeen’s recent past, and we are preparing for it to play a key role in the city’s future as the focus on sustainability and the transition to renewable energy move to the top of the agenda.

“The 210,000 sq ft office will be ideally placed to form a hub or headquarters for organisations with sustainability central to their values. We hope the asset will be a guiding light for businesses in Aberdeen and beyond committed to playing a part in reducing their carbon footprint. 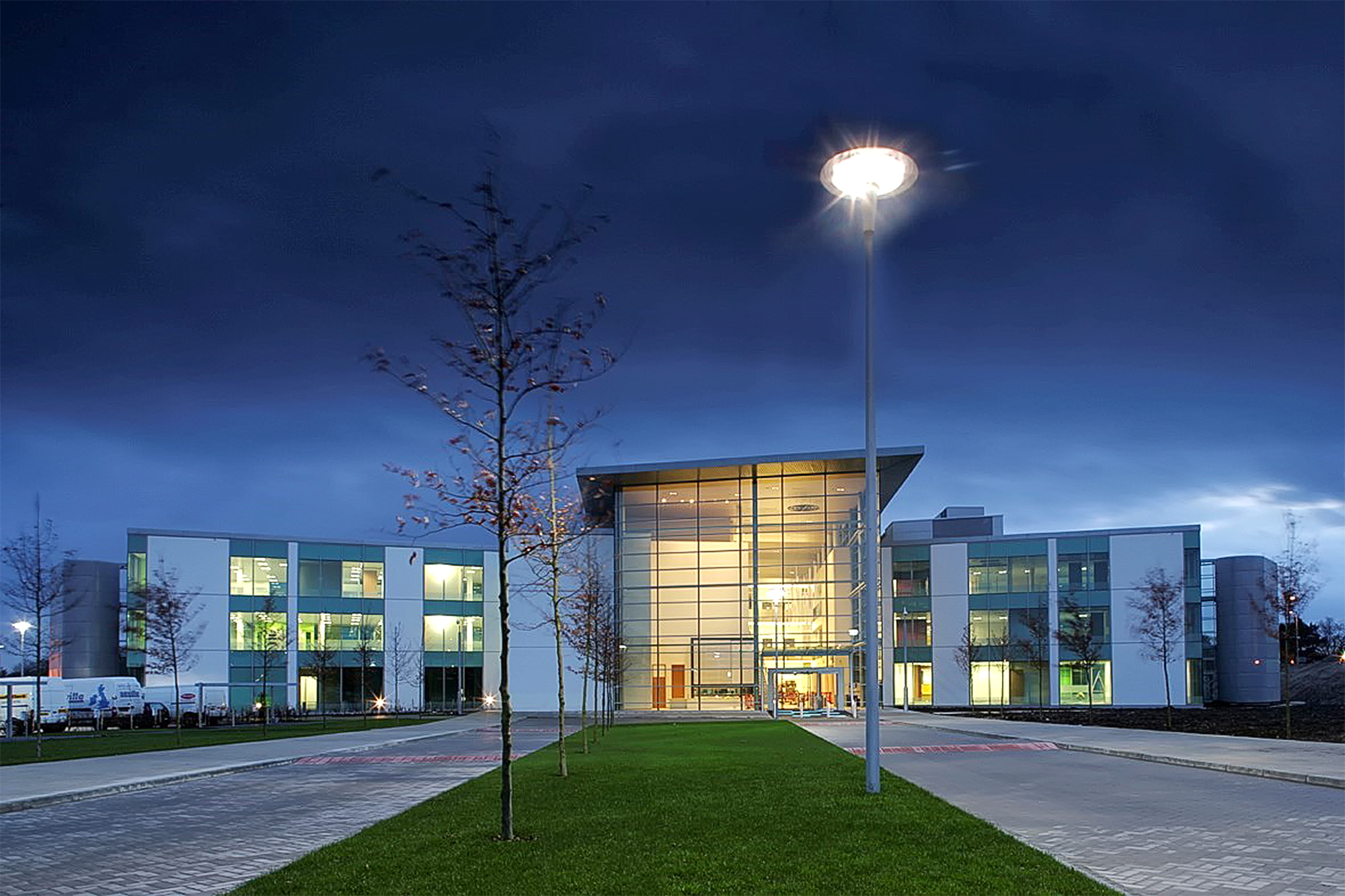 “Aberdeen has been Europe’s energy capital for the past 40 years, and with Scotland’s almost limitless renewables capability, we see that status continuing for decades to come with Wellheads Avenue well placed to contribute to the city’s ambitions.”

LaSalle’s plans for Wellheads Avenue have been welcomed by members of the Aberdeen business community, who share the firm’s optimism for the city’s future.

Russell Borthwick, CEO of Aberdeen and Grampian Chamber of Commerce, added: “I was delighted to hear about the proposals for this important building, which when it was built set new benchmarks for the quality of its design, specification and sustainability credentials.

“With its proximity to Aberdeen International Airport, the AWPR and served by its own railway station, Dyce remains a strong business location. In future occupiers will expect their office space to serve their needs in different ways so with the campus-style nature of this redevelopment providing flexible collaboration spaces, it is likely to be in great demand.

“In many ways this is a metaphor for Europe’s oil and gas capital moving towards being a global leader in developing the energy transition technologies that will enable the achievement of net zero targets. We look forward to seeing these plans move forward.”