The Money and Mental Health Policy Institute (MMHPI) has called for large retailers to install opt-out buttons on their websites to stop customers using buy now, pay later schemes which causes many to fall into debt. 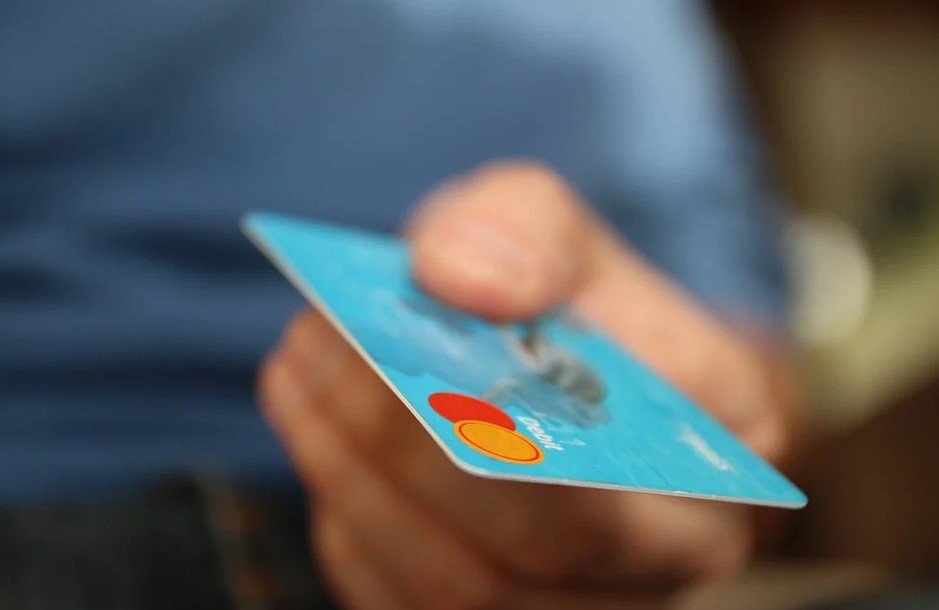 Large retailers in Britain are accused of pushing customers into record levels of debt as they generate income from credit schemes which charge high-interest rates of up to 30%.

The Times reports that MMHPI made the call for change in response to the rise of schemes utilised by lenders and retailers including Marks & Spencer.

The push for change comes after a Times Money investigation discovered that as shoppers spent an estimated £2.5 billion in the Black Friday sales last week, companies such as Next and Argos pushed up profits by selling expensive credit.

Industry experts have responded by calling for stricter regulations on retailers which has been operating in the same manner as a bank but without the same regulations and restrictions.

The research revealed that four out of ten said they had used buy now, pay later schemes compared with three in ten of those who did not have mental health issues.

The data also indicated that those with mental health problems were twice as likely to fall behind on payments than those without.

MMHPI said that there was “a significant increase in the availability and ease of taking out buy now, pay later credit among major retailers, but information on the consequences of missing payments is often buried in the small print”.

Helen Undy, chief executive of MMHPI, said: “This is a particular concern for people with mental health problems, who might find it harder to manage spending due to symptoms such as increased impulsiveness, or to understand the risks of taking out credit because of difficulties in remembering or processing complicated information.”

She added: “Retailers should also make sure that information about charges for missed repayments is made absolutely clear up front, so that consumers can better understand the implications of taking out this kind of credit.”