Standard Life boss: Brexit would be ‘disaster’ for UK 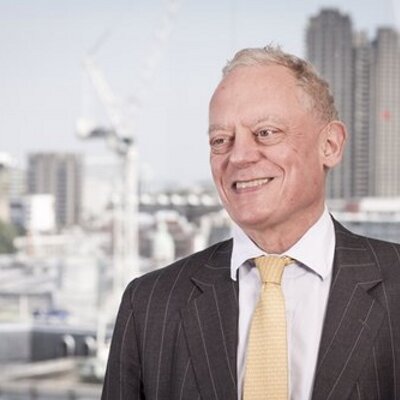 Sir Gerry Grimstone, chairman of Edinburgh-based insurance giant Standard Life, has spoken out on the prospect of a British exist from the European Union.

Speaking yesterday at City Week, a conference on how to maintain Britain’s competitiveness as a financial centre, Sir Gerry (pictured) left little doubt about his views on a so-called ‘Brexit’, saying that the single market is “vital” to the UK, and called on the financial services industry to direct “our whole energy” to promoting membership of the EU.

He warned: “It would be disastrous for London and the UK if the UK were to leave the single market.”

Prime Minister David Cameron has promised a referendum on the Britain’s EU membership if he wins May’s General Election.

Sir Gerry, who also chairs TheCityUK which promotes Britain as a financial centre, went on to say that the EU’s desire to make the single market more effective by creating a “capital markets union” (CMU), would boost Britain.

The CMU aims to make it easier for companies to raise funds for growth on markets and ease the bloc’s heavy reliance on banks for money.

But Robert Oxley, campaign director of Business for Britain, a eurosceptic business group, said Grimstone was wrong to “join in the scaremongering that life outside of the EU would be disastrous for the UK.”

“To attribute the City (of London’s) success to EU membership as some do is deeply disingenuous and ignores the ongoing damage of EU financial regulation,” he said.

Sir Gerry added: “Why on earth would we not want to be part of one of the biggest markets in the world? Our whole energy should be devoted to that.”

However, he called for reform of the single market, saying it could be “much more effective”.

Grimstone said the eurozone was becoming more closely integrated, but that the EU did not have to go down the same route.

He said: “Our should be concerned with free trade and liberalisation, I think we should stay on that.”

He said the development of digital finance and the creation of a capital markets union create new opportunities to promote financial services across the EU.