Scottish film companies up 66 per cent in a decade 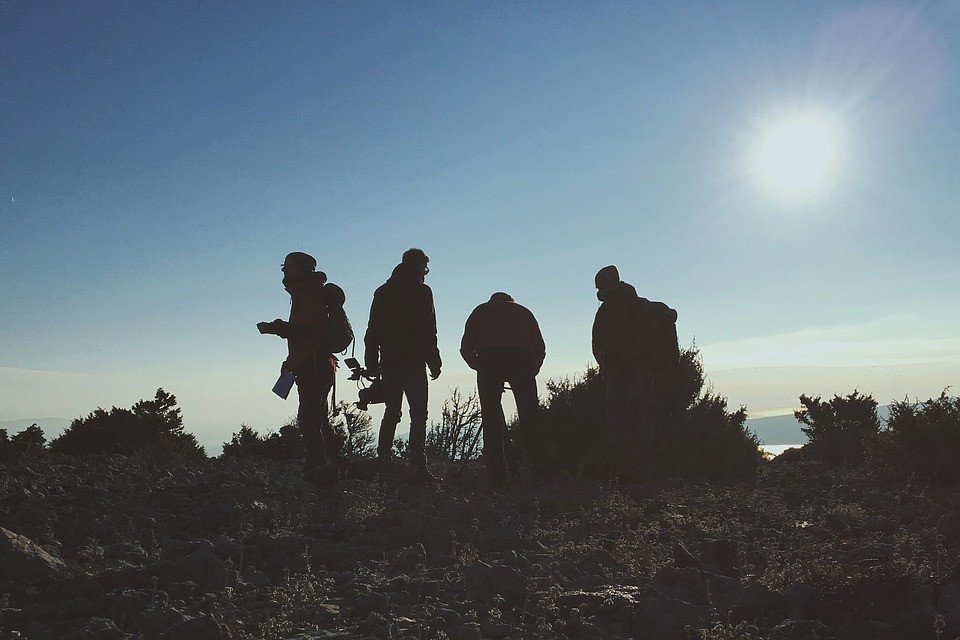 Scotland has become a go-to destination for filmmakers, with recent productions including blockbusters Fast and Furious and Avengers.

A number of high profile films have also put Scotland on the big screen, including Outlaw King, Mary Queen of Scots and T2: Trainspotting.

The Scottish Government has been strongly backing the screen industry, having significantly increased funding for the sector which is now helping to boost production, skills and development under Screen Scotland.

“As well as the direct economic impact of the industry, there’s no greater advert for Scotland as a tourist destination than our cities and landscapes being shown on the big screen.

“The SNP in government is committed to supporting our screen sector, but like all creative industries, there are serious concerns over the impact of Brexit.

“It’s shameful that, just three weeks until we’re expected to leave the EU, businesses and workers still have absolutely no clarity on what Brexit will look like.

“It’s time to press pause on Brexit and go back to the people.”