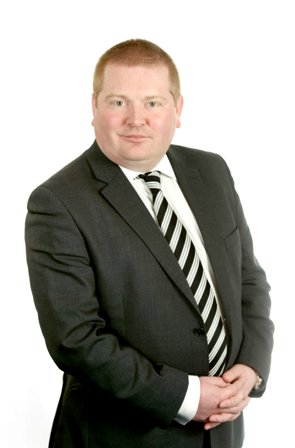 A new report published by the Scottish Government has put Royal Bank of Scotlandand Bank of Scotland owner Lloyds Banking Group’s combined share of the small and medium-sized business banking market north of the Border at more than 70 per cent.

The dominance of RBS and Lloyds was underlined in the official report on the market in 2014, published yesterday, which also showed that 27 per cent of Scottish small and medium-sized enterprises (SMEs) believed access to external finance was an obstacle to success.

However, that constituted a decline on figures in Holyrood’s previous SME Access to Finance Report, in 2012, which showed 41 per cent of firms surveyed cited access to finance as a barrier.

The latest report states that, including those businesses that refused to answer or did not know, 42 per cent of those SMEs with employees banked with RBS and 30 per cent held an account with Lloyds.

The combined SME banking market share of RBS and Lloyds is little changed from the 70 per cent stated in the 2012 report.

Colin Borland, head of external affairs for the Federation of Small Businesses in Scotland (pictured), said: “Two banking behemoths continue to dominate the Scottish business finance market. Until we see more players fighting for the smallest firms’ custom, we’re unlikely to see the innovations and levels of service our economy needs.”