Brent oil is trading at just $18.36 per barrel, down 25% today alone after US crude oil plummeted to hit a negative value for the first time in history. 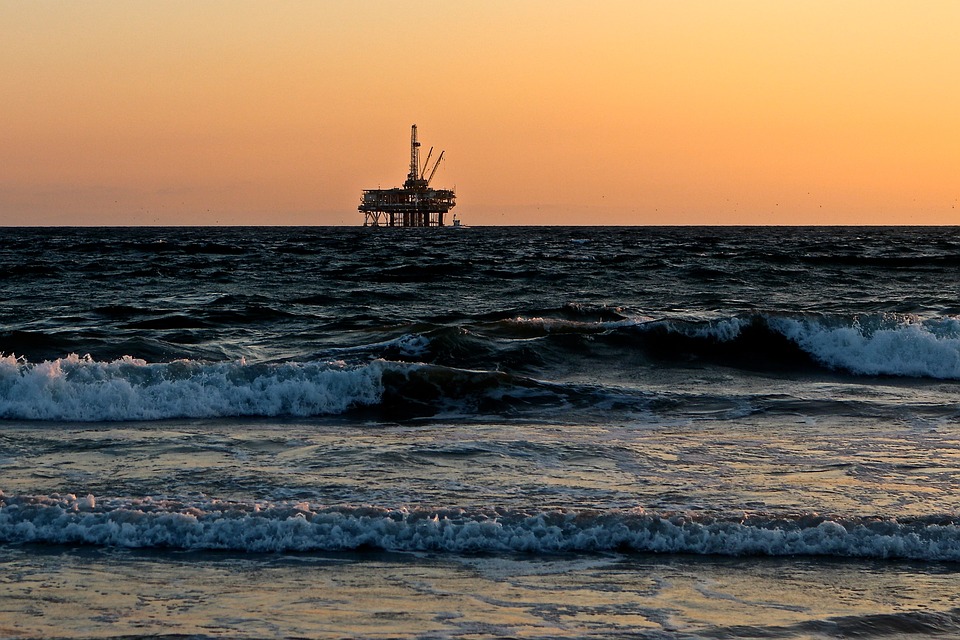 The drop in the price of Brent oil,  which is sourced from the North Sea, marks the weakest trading level since early 2002.

The price of US crude oil crashed from $18 a barrel to -$38 within hours, as rising stockpiles of crude threatened to overwhelm storage facilities and forced oil producers to pay buyers to take the barrels they could not store.

However, the US crude oil price rebounded to just over $1 today.

As of today, oil prices rebounded above zero, with the US benchmark West Texas Intermediate for May changing hands at $1.10 a barrel after closing at -$37.63 in New York on Monday.

The swift market decline of recent weeks had reached its bubbling point yesterday as traders reached their last day to trade oil for delivery in May before the contracts expire.

The deadline triggered a collapse in prices as desperate oil traders with more crude than storage space were forced to take action, The Guardian reports.

However, market experts have urged that the negative oil price was a “quirk”. James Trafford of Fidelity International told BBC News that yesterday’s price action is “best understood as a quirk or peculiarity of futures trading.” He said the unprecedented price movement confirms that near-term demand is very weak.

He added: “But it isn’t cataclysmic. We don’t see negative oil prices as a new normal, going forward.”

The crash in oil prices has highlighted the impact of the coronavirus outbreak on oil demand as the global economy slows.

Earlier today, John Browne, the former boss of BP predicted that prices will say low for some time. He told the BBC that the current situation reminds him of the 1980s oil glut.

Mr Brown said: “The prices will be very low and I think they will remain low and very volatile for some considerable time. There is still a lot of oil being produced that is going into storage and not being used.”

“The backdrop to the extreme moves yesterday is a major imbalance in the physical market for oil - in a nutshell, there is way too much oil supply relative to demand. But yesterday’s crazy move was not reflective of the true, albeit grim reality in the oil market. It was related to the fact that the nearest WTI futures contract expires today. That means that whoever owns that futures contract when it expires has to physically accept delivery of the oil at the delivery site in Cushing Oklahoma at the delivery date next month.

“In the current backdrop, no one wants to be forced to accept physical oil and associated costs of storing it. Against this backdrop, many speculative traders who were long this contract were forced to unload it at a negative price.”

Aberdeen-based Derek Leith, EY’s global lead for Oil and Gas tax, said: “The significant fall in the US oil price has been the result of a combination of factors which has been intensified by the US share of an unparalleled drop in global demand of 25-30% in this quarter alone, due to the global COVID-19 lockdown.

“The West Texas Intermediate (WTI) price drop is not reflective of the oil and gas industry worldwide but is very specifically driven by the production and demand imbalance in the US. Most of the production is land-locked, and with storage facilities close to maximum capacity a further fall in the US benchmark crude, WTI, was inevitable.

“Yesterday’s headline-grabbing negative oil price of $40 bbl was driven by a relatively small number of May contracts held by financial traders having to be sold before they expired today, and the sellers finding there was absolutely no buyers.

“OPEC+ have agreed cuts to supply which will shift things in the right direction, but these do not commence until 1 May. In the medium term this action should be enough to rebalance the relationship between supply and demand as global demand will increase as the COVID-19 lockdown comes to an end. However, we should expect a lot of volatility over the next couple of months and for crude prices to sit in the lower range as we experience a supply overhang of as much as 15 million barrels a day.

“While yesterday’s WTI prices won’t directly impact on the UKCS, this is a stark reminder of oil price volatility, and that smaller UKCS producers may find it very hard to sell their crude at the prevailing market rate. The oil field services sector hasn’t recovered from the 2014 fall in oil price and this has been compounded by the current low-demand environment.

“There is likely to be a renewed focus and rigour on decreasing operational costs, particularly for smaller players. The companies which respond quickly, are agile and carefully strategic are likely to emerge in a better position in the medium and long-term.”