OakNorth Bank completes £4.8m loan to House of Gods for new hotels in Glasgow and Manchester 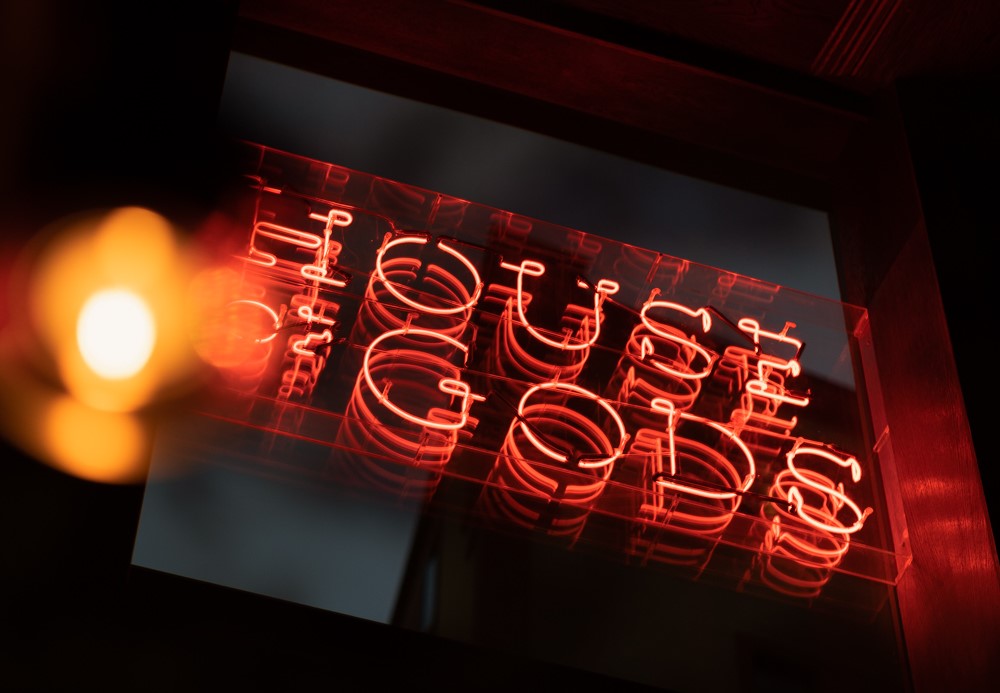 OakNorth Bank has provided a £4.8 million loan to House of Gods Hotels, the boutique accommodation business, to allow the firm to open new hotels in Glasgow and Manchester.

Founded by brothers Mike and Ross Baxter, House of Gods Hotel in Edinburgh was partially funded via a £1.1 million loan from OakNorth Bank in 2019.

The funding from the bank, coupled with the £5 million IMBIBA investment, will be used to further expand the House of Gods brand, with two new four-star hotels in Glasgow and Manchester. Like their Edinburgh counterpart, the new editions to the portfolio will attracts tourists and locals alike with luxurious decor and intimate cocktails bars.

Mike and Ross Baxter said: ” We’re very excited to be expanding the brand. The Edinburgh Hotel has been incredibly well received and we both feel Glasgow and Manchester are the perfect locations for the two new hotels. Its been a challenging year for the industry but with the support of Mohith and his team at OakNorth Bank, the busienss has traded very well and found opportunities in two fantastic new sites. OakNorth Bank has been incredibly supportive over the last year, behaving as a true partner, rather than a bank. We’re grateful for their ongoing support and belief in the long term potential of the business.

Mohith Sondhi, senior debt finance director at OakNorth Bank, added: “Prior to COVID-19, The House of Gods hotel in Edinburgh had been trading extremely well. When hotels were allowed to open in late April this year, it achieved 90% occupancy in May and 95% occupancy in June - a clear demonstration of the demand for this unique hotel concept.

“We want to ensure the business has the capital it needs not only to take advantage of the demands when all restrictions end next month but to also maximise opportunities to continue growing the brand in the meantime.

“Since our last loan to the business in 2019, Mike and Ross have beefed up the senior management team with two excellent hires and have secured investment from one of the leading investors in this space. It is businesses like House of Gods Hotel that will play a vital role in the UK’s post-pandemic economic recovery, so it is essential they get the support they need to not only survive but also thrive.”