New £8.7m collaboration between University of Edinburgh and FDB announced

An £8.7 million five-year research collaboration led by the University of Edinburgh and FUJIFILM Diosynth Biotechnologies UK (FDB) that will develop more cost-effective ways to make modern antibody-based medicines has been announced. 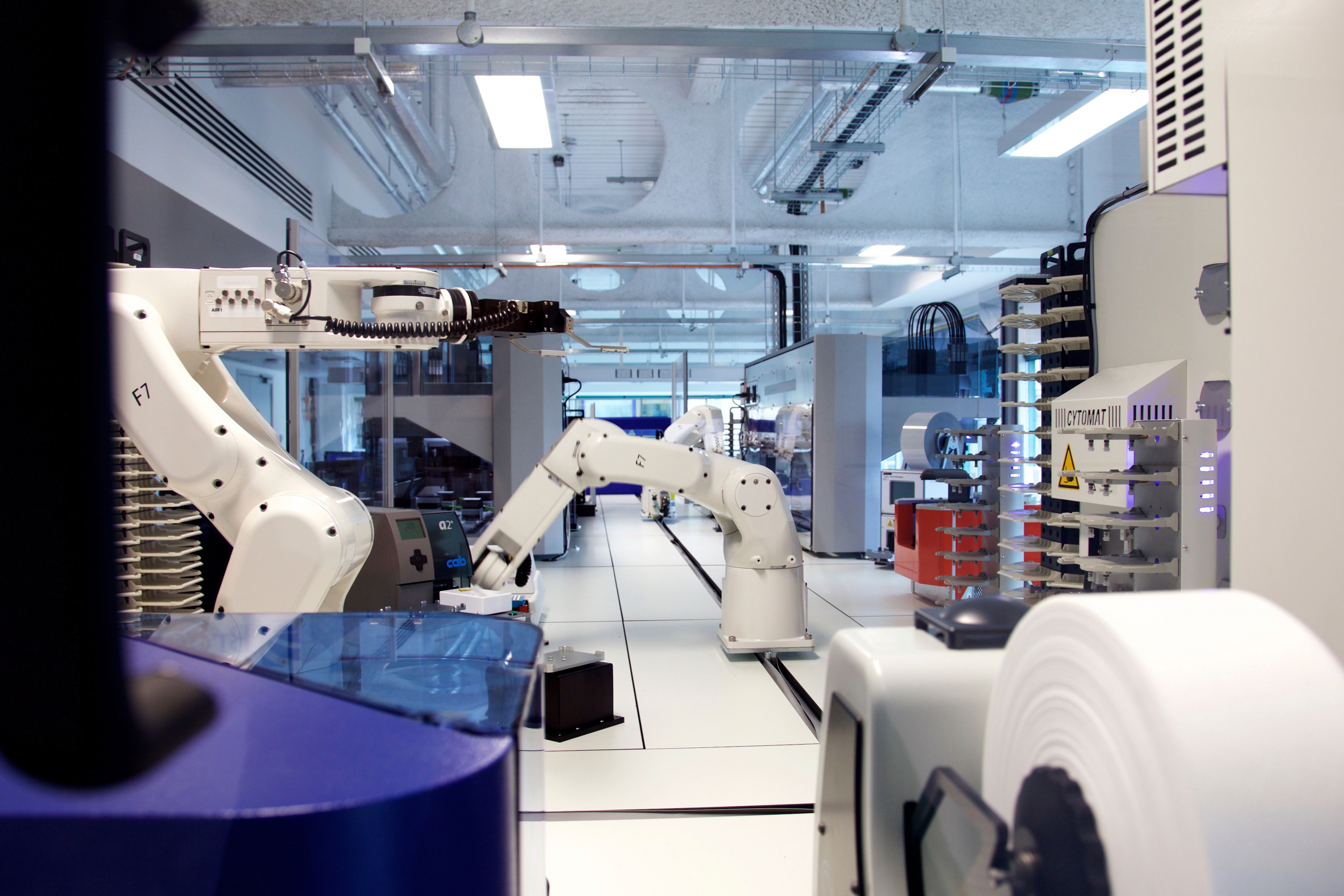 The partnership will use state-of-the-art analytical tools and engineering biology approaches to enable cost-effective manufacturing of biological drugs. Biological drugs based on recombinant DNA technology, which brings together genetic material from different sources, have transformed the treatment of life-limiting diseases including cancer, haemophilia and rheumatoid arthritis.

The University of Edinburgh has led a three-university partnership with FDB since 2018. That partnership and its successful application for Prosperity Partnership funding have been supported by Edinburgh Innovations, the University’s commercialisation service.

FDB will work with the Universities of Edinburgh, Manchester and York to study and modify the commonly used Chinese hamster ovary (CHO) cell platform with the aim of making the manufacture of biological drugs easier and cheaper.

As well as the major impact this could have in terms of new drugs to treat various conditions, it represents a major economic opportunity with an increasing portion of all medicines, currently estimated at 20%, being biopharmaceuticals and the global biologics market predicted to reach a value of $319 billion this year.

Susan Rosser, Professor of Synthetic Biology at the University of Edinburgh and Royal Academy of Engineering Chair in Emerging Technologies, who is leading the academic team in the collaboration, said: “The award of this grant unlocks the power of new technologies we have developed and applies them to this key industry challenge.

“The aim is to better understand and improve one of the key cell-based manufacturing platforms of biopharmaceuticals. Ultimately it will mean that treatments and vaccines used by many millions of people worldwide will be easier and cheaper to manufacture.”

Andy Topping, chief scientific officer at FDB, added: “We are delighted with the partnership we have with the University of Edinburgh and it is aligned with our core purpose to advance tomorrow’s medicines. We are a supporter of great science in the United Kingdom. This is an exciting project that will allow us to understand, model and ultimately design CHO cells to be more efficient.”

Nine Prosperity Partnerships were announced on 2 April by the UK Government, funded with investment of £75m from business, academia and UK Research and Innovation. They will build on existing UK strengths in industry and academia to develop new technologies, processes and skills that will deliver economic growth and create jobs across the UK.