MPs call for action over increase in online bank crashes

MPs have criticised the level of IT failures at banks and have argued that financial levies on firms and more regulation may be needed. 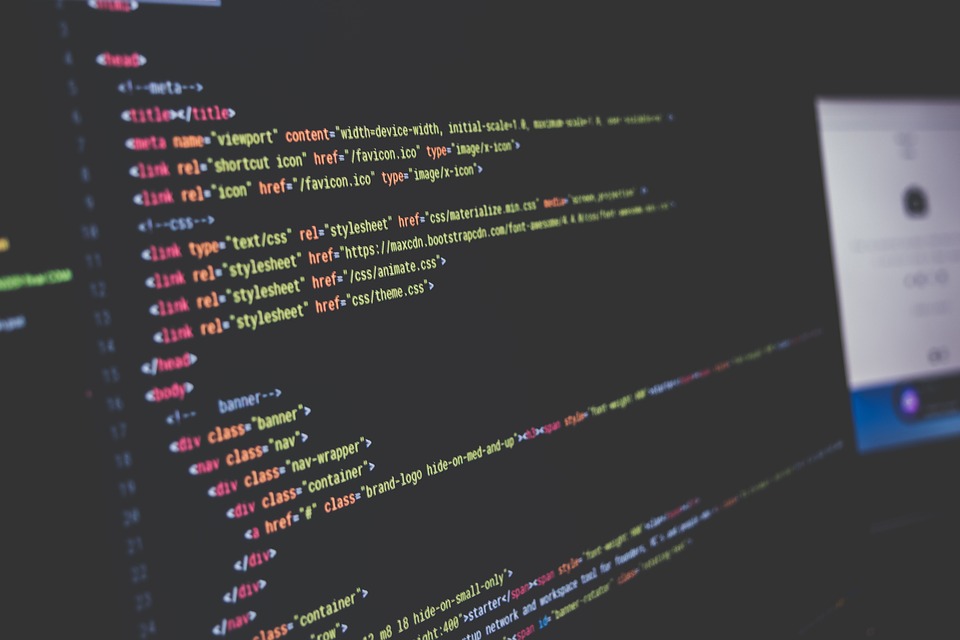 A report published on Monday by the Treasury Committee said the frequency of online banking crashes and customer disruption was “unacceptable”.

The report said that greater urgency was needed to ensure online banking runs smoothly in light of the increase of bank branch closures and the declining number of cash machines.

The report said that customers are being left “cashless and cut off”.

It said that firms could do more to ensure their IT systems were resilient and to resolve complaints and compensation more quickly.

The BBC reported that MPs have said that the three major regulators - Financial Conduct Authority, Prudential Regulation Authority and Bank of England - do not have sufficient staff and experience to deal with the growing number of computer failures.

The report urged that an increase in the financial levies on banks may be needed to ensure that the regulators are adequately funded and resourced.

Steve Baker, the Treasury Committee’s lead member on the inquiry, said: “The number of IT failures that have occurred in the financial services sector, including TSB, Visa and Barclays, and the harm caused to consumers is unacceptable.

“The committee, therefore, launched this inquiry to look ‘under the bonnet’ at what’s causing the proliferation of such incidents, and what the regulators can do to prevent and mitigate their impacts.”

Stephen Jones, chief executive of UK Finance, said the industry was investing billions of pounds to ensure its systems are secure.

He added: “When incidents do occur, firms work around the clock to minimise disruption and get services back up and running as quickly as possible.

“The industry conducts sector-wide exercises with regulators to ensure it is prepared to respond effectively to any major disruptions or events as part of its continued commitment to maintaining the resilience of the financial system.”