Mowi, the largest producer of farmed Atlantic salmon, has posted a drop in profits thanks to lice, disease and escapes from its Scottish sea pens. 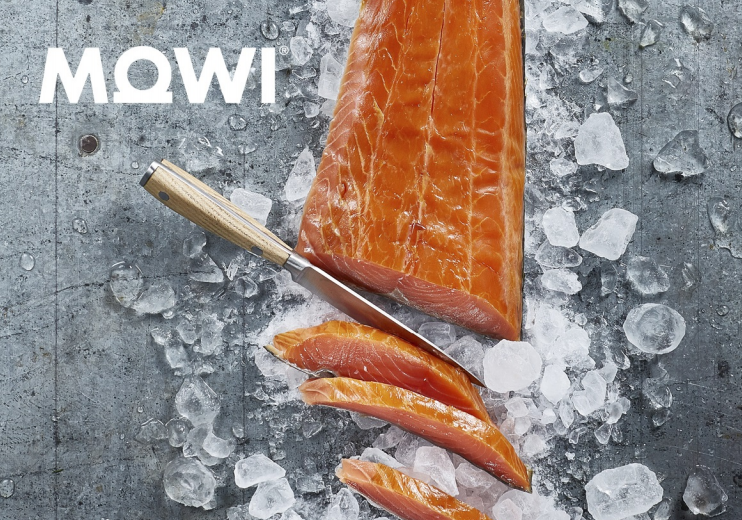 Norway-based Mowi, formerly trading as Marine Harvest, has published figures for 2019 showing its highest-ever harvesting record of 436,000 tonnes. The company saw 116,000 tonnes harvested in the fourth quarter alone, compares with 106,000 in the corresponding quarter in 2018.

The news follows statistics by HMRC which revealed that Scottish salmon exports increased by 22% to reach £600 million.

When lice are discovered in a sea pen, fish farmers bring forward the age at which fish are slaughtered, meaning they fail to reach their maximum size and value, the BBC reports.

Mowi’s quarterly report revealed an increase in “medicinal treatment” of sea lice at the end last year, while the company succeeded in reducing its use in Ireland, the Faroes and north Norway.

However, the company reported significant fish mortality in Scotland due to disease, bringing a big rise in antibiotic treatment. Infections included pasteurella skyensis, against which Mowi is trying to develop a vaccine, as well as pancreas disease and cardiomyopathy syndrome.

Mowi’s Scottish sea pens also experienced high escape rates. In October last year, 24,000 fish from a farm near the Isle of Barra escaped, with a further 70,000 escaping near Colonsay after storm damage.

With prices lower in late 2019 than the same period a year earlier, and with higher costs, pre-tax earnings per kilogram of Scottish produced fish were down by more than 40% on late 2018, as well as being significantly down on the figure for the whole year.

Despite such a hit from Scottish salmon pens, Ivan Vindheim, Mowi CEO, said: “2019 was another good year financially for Mowi. Record high full-year volumes in all business areas, good salmon prices and relatively stable costs resulted in strong earnings and dividend distributions. I am very proud of the way my 15 000 colleagues have contributed to the great results.”