Auditor KPMG has reportedly forced out one of its partners over messages sent on WhatsApp. 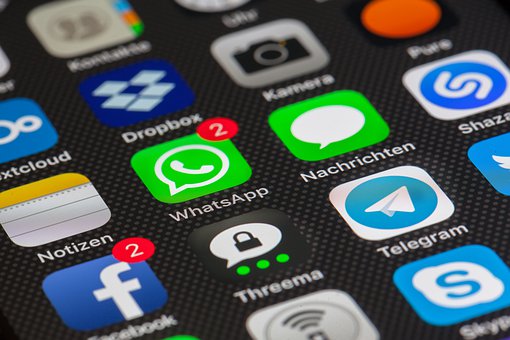 Tim Howarth, the firm’s head of UK financial services consulting, was ousted on Friday after a disciplinary hearing when a spokesperson for KPMG confirmed that he had left the company.

The 53- year-old had worked at KPMG for 15 years and also ran its risk consulting service.

His dismissal for misconduct was connected to messages sent on WhatsApp, according to the Financial Times.

A KPMG spokesman said: “We hold all of our people to a very high standard and take swift and appropriate action against any individual whose behaviour contravenes the firm’s values.

“As part of this commitment, we can confirm conduct issues have been raised related to a partner and, following an internal investigation and disciplinary panel, that partner has left the firm.

“Under our process, the partner has appealed.”

However last night Howarth said KPMG’s comments were “bizarre” as the decision was under appeal.

He said he had resigned from his partnership and did not expect “a just outcome”.

KPMG refused to comment further on what the “conduct issues” involved.

Mr Howarth told the Financial Times that he was “surprised” KPMG had announced the outcome of its disciplinary panel.

“[It] is bizarre as the decision is under appeal. I have not been given the reason for that decision. I had already resigned from the KPMG partnership.

“I did not believe that the process was fair or would lead to a just outcome. There is no complainant and there were no formal allegations pursued by anyone,” he said.

Mr Howarth’s profile has now been removed from the firm’s website.