A new global fitness franchise, F45 Glasgow, will open its first studio in Scotland next month after securing a £120,000 loan from HSBC UK. 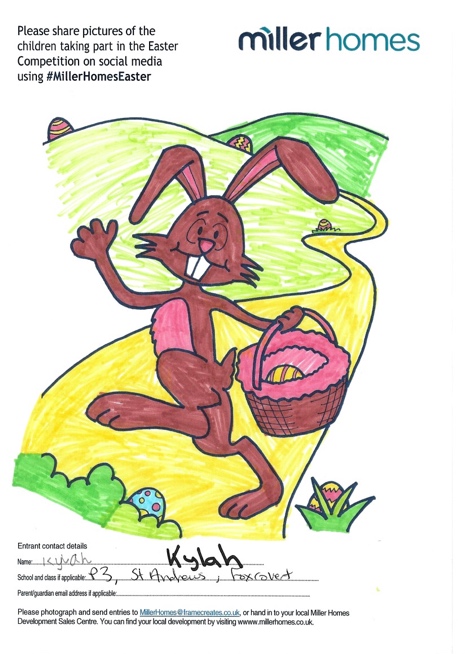 Eight personal trainers are being hired for the new venture, with additional cleaning staff to be employed once doors have opened to the public.

F45 has been brought to Glasgow by Scottish multi-franchisee businessman Michael Quigley, who funs five Subway franchises across the country.

Plans are also in place to expand the F45 franchise across Scotland in the coming months.

Mr Quigley said: “I’m passionate about Health and fitness and I have witnessed first-hand how F45 is taking the global fitness world by storm. The brand has grown exponentially in the UK and Europe over the last two years so there was an obvious opportunity to extend this to Scotland.

“HSBC UK has been extremely easy to work with and enthusiastic in supporting our plans to open in Glasgow. I’m delighted to be a part of the F45 family and look forward to opening our doors to the public later this month, and to hopefully start looking at more locations across Scotland in the near future.”

The finance was allocated from HSBC UK’s national SME Fund, which aims to actively help UK businesses realise their ambitions for growth and navigate Brexit.

The new £14 billion SME Fund has recently been announced by HSBC UK, with £650 million committed to supporting SMEs in Scotland.

Susan Rowand, head of business banking for Scotland, HSBC UK, said: “Michael is experienced at running successful franchises and has spotted a new, exciting opportunity with F45 as the health and fitness industry and demand for specialist classes and training continues to grow in Scotland and across the UK. HSBC UK is committed to supporting Scottish business ventures and we’re delighted to back Michael’s plans to bring F45 to Glasgow.”