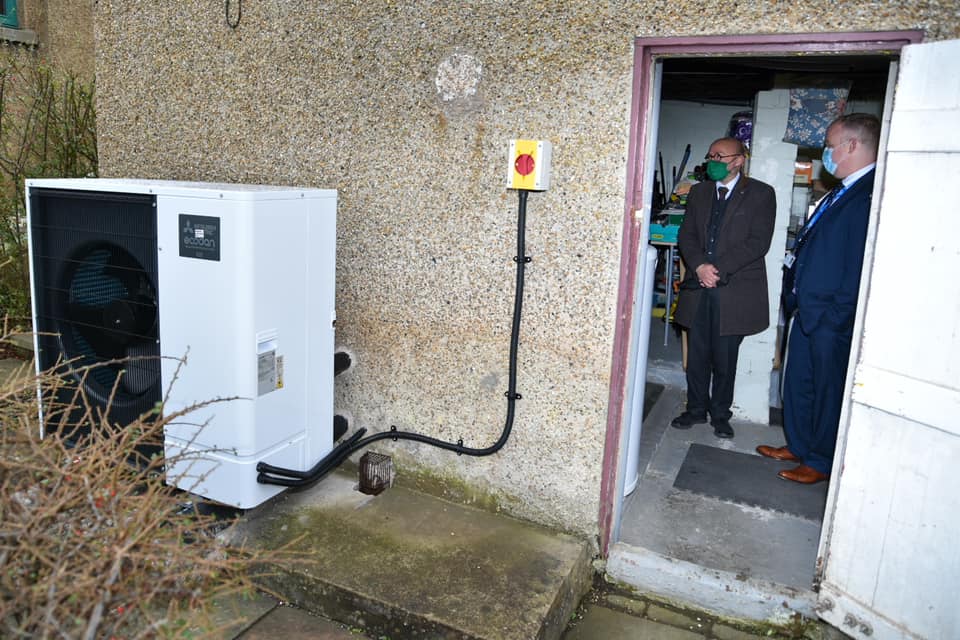 The Dundee-based business plans to make its delivery vehicles more efficient and explore alternative fuelling options such as electric or gas power for its trucks.

It will also use the capital refinancing from HSBC UK to invest in its stores’ fixtures and broaden the offerings of its stores, including rolling out more food-to-go services in-store. The upgrades are part of the implementation of CJ Lang’s five-year strategic plan.

CJ Lang is one of Scotland’s largest independent family-owned companies and employs approximately 2,000 people across Scotland. It operates around 100 company-owned stores and supplies to approximately 200 independent retailers. As part of the deal, HSBC UK has also taken on all of the company’s day-to-day banking.

Craig Tedford, financial director, CJ Lang, said: “The support from HSBC UK is allowing us to put our five-year strategy in to practice, with the overall aim of modernising and improving our offer and assets for the benefit of our customers across Scotland. We also believe that these improvements will help us develop our customer base and attract new independent retailers to the SPAR business.

“The team at HSBC UK understood our plans and ambitions and have been very supportive since the implementation process. We look forward to working with them as we roll out these changes in the coming years.”

Neal Tully, relationship director, HSBC UK, added: “HSBC UK is dedicated to supporting Scottish businesses and CJ Lang is an important employer across the length and breadth of Scotland. We’re thrilled to be supporting the company as it moves ahead with their strategic plan to improve its stores and offering.”

CJ Lang is one of Scotland’s largest independent family-owned companies and this year celebrated its centenary year. The business is currently running a charity giveaway with all of its stores to mark the milestone, with selected local charities across Scotland receiving £1,000 each.

The finance was allocated from HSBC UK’s national SME Fund, which aims to actively support UK businesses to realise their ambitions for growth and navigate Brexit. The new £14 billion SME Fund has recently been announced by HSBC UK, with £650 million committed to supporting SMEs in Scotland.