New research from KPMG UK has revealed that almost a quarter of Scots (23%) spend more than half their income on the day it’s paid into their account. 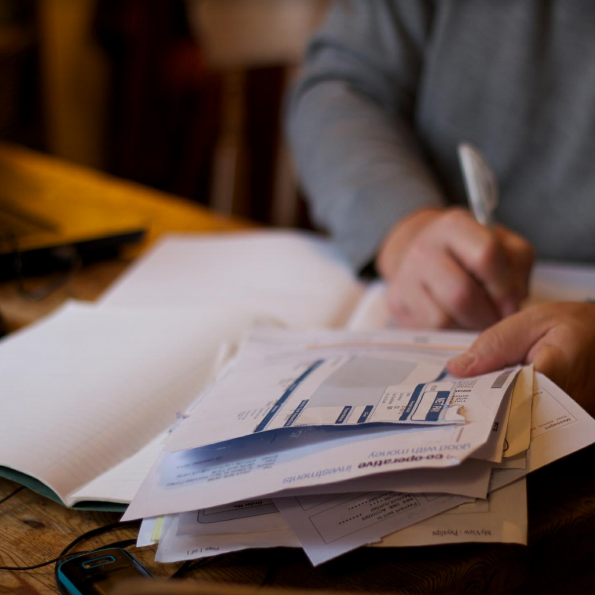 Previous research by the firm suggested that only 12% of Scots did the same in 2018.

Housing costs, utility bills and food shopping make up the top three most common payday outgoings, with 65% of those questioned saying mortgage or rent payments are their biggest single payment.

Meanwhile, almost half (43%) of Scots are putting less than 5% of their monthly income into savings, with 20% saving nothing at all. Of those forced to seek additional funds each month, the most popular source of financial assistance is credit cards (13%).

Across the UK, the research found millennials are the worst affected with 29% spending more than half their income in one day.

Further, whilst the average person in the UK spends around 31% of their earnings on payday, millennials are spending 37%.

Those aged 18 – 24, so likely to be just entering the workforce or heading to University, are five times more likely to end payday in the red than the national average.

A total of (% of this age group also say a ‘payday treat’ makes up one of their most significant expenditures within 24 hours of getting paid, nationally just 2% of people said the same.

Catherine Burnet, senior partner of KPMG Scotland, said: “Our latest study highlights just how precarious the current financial position is for many people in Scotland, with a drastic increase in the proportion of people spending a significant portion of their pay on the day it hits their bank account.”

She added: “Banks and lenders are increasingly offering new tech-driven tools to help consumers manage their finances better and keep track of their spending, but the evidence suggests more could be done to simplify the products on offer and drive greater awareness of the support available.”

The report also revealed that 1 in 3 Scottish people spend the majority of their paycheck on credit card and debt repayments. Over half (52%) also rely on extra cash to see them through the month, dipping into their overdrafts or relying on credit.

Vishal Jain, founder and CEO, FairQuid responded: “It’s important that we don’t place blame on borrowers. Simply put, this is a problem around financial education. Financial education can help break the cycle of debt and foster a healthy habit of personal savings, and financial fitness.

“The current credit score-based system is antiquated, and people are punished as a result. No one should have to take out loans with extortionate interest rates to make ends meet – but that’s the only option many people have. We desperately need a better way for people to borrow money and greater education around financial management. People need fairer access to mainstream, lower-cost borrowing options.”

Mr Jain added: “Sadly, the results of KPMG’s survey come as no real surprise. At FairQuid, our research with CashLady had similar findings – NHS staff make up the largest proportion of payday loan applications, of any employers in the UK. On average, NHS payday borrowers take home £1,590 per month and seek to borrow just under a week’s wages (£363) in payday loans.

“These findings should be of great concern to all employers across the UK. Debt greatly affects wellbeing and therefore, act as a drawback on productivity. Those who are in full-time, permanent jobs should be rewarded for their length of service and hard work with fairer access to emergency funds should they need them.

“Employers are in a unique position. They know how much their employees earn every month and know how likely they are to have a job next year. It should be part of their responsibility to promote better financial health. It just makes sense.”