Glasgow-based Brewgooder has secured a fresh distribution deal with Co-op which will see its Tropical Pale Ale sold in more than 350 stores across the UK and keep the firm on track to double its year-over-year (YOY) sales.

As well as its commercial success, the booming brewer has today been recognised among the top 5% of companies around the world for its community-based sustainability credentials by B Corporation (B Corp) – the world’s leading certifier of ethical companies.

The sought-after “Best For The World” plaudit means Brewgooder – the first Scottish brewery to gain B-Corp status in 2018 and the only brewer in the country in the top 5% – joins internationally-recognised brands including Patagonia, and Toms, both previous recipients of the accolade.

The award recognises the work Brewgooder has done at home and abroad in empowering people through its beer sales and ethical campaigns, including ongoing clean water projects in dozens of countries worldwide, and Panto in a Box, which supported UK based theatre professionals hit by the Covid-19 pandemic.

With bars and restaurants closed during the pandemic, the brand’s online sales increased by more than 300%. But beer drinkers will soon be able to enjoy purposeful pints in bars and restaurants across the UK, as the mission-driven brewer has now made its full range of products available on draught for the first time. The online direct-to-consumer (DTC) sales fillip coupled with the new revenue streams look set to help Brewgooder to 100% YOY sales growth. 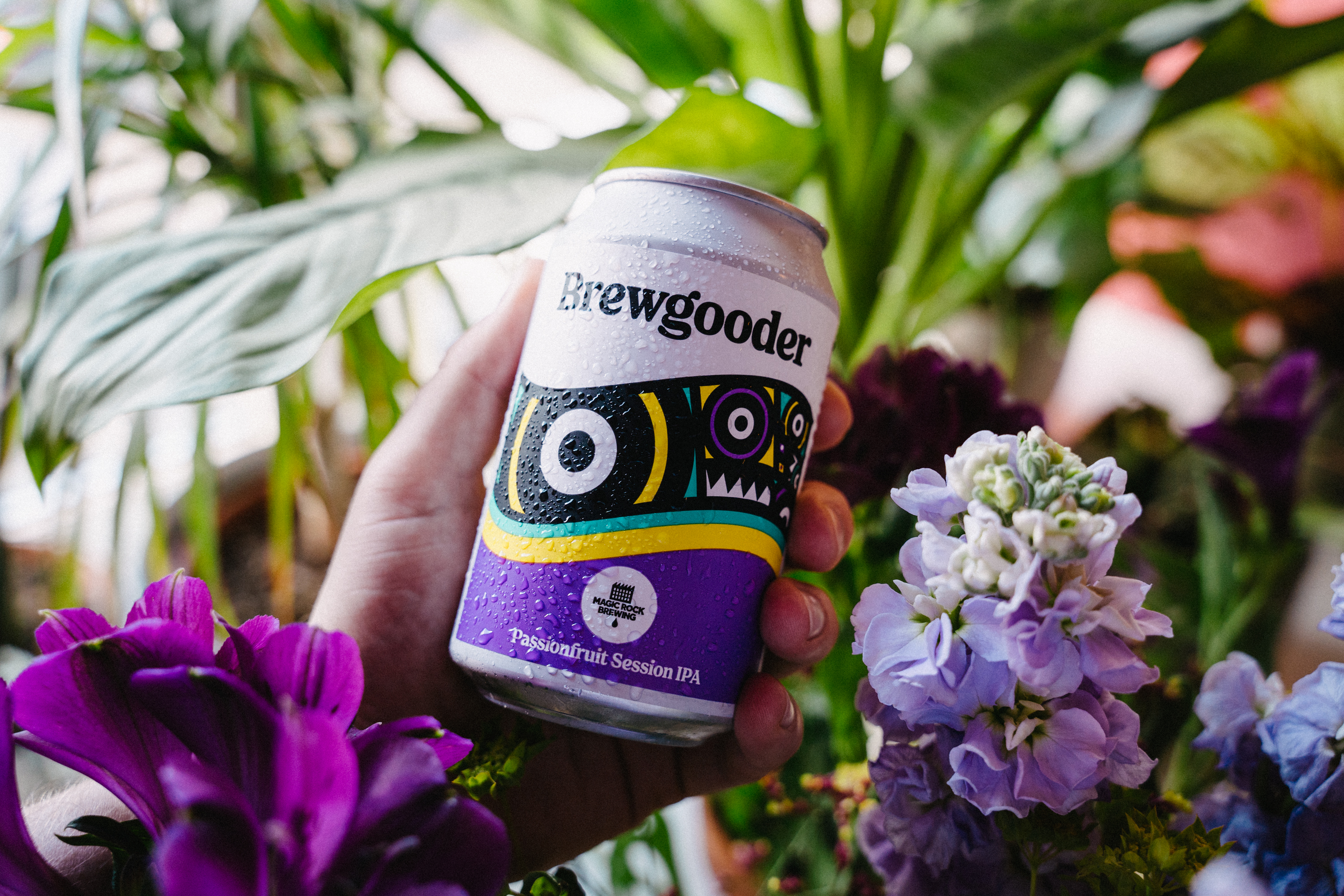 James Hughes, Brewgooder co-founder, said: “Receiving this recognition while experiencing growth in sales is a great example of what can be achieved when a business puts purpose before profits. It’s humbling to be recognised for the work we’ve done at home and abroad.

“To be listed alongside brands that are leading global conversations on people and planet is something we are incredibly proud of. We aim to keep moving in the right direction and ensure we continue to widen our impact, live by our purpose and make amazing beer.”

Also hitting the shelves of more than 200 Co-op shelves will be a series of rotational beers Brewgooder has made in partnership with breweries across the UK including Northern Monk and Magic Rock.

Brewgooder pledges to brew beer to make better lives, predominantly by ensuring every can and pint sold provides clean drinking water to communities around the world.

Since it was launched by James and co-founder Alan Mahon in 2016, the brand has unlocked in excess of 100 million litres of clean water to projects based in dozens of countries. The Scottish brewer recently began work on two major clean water projects in Malawi to support one of the world’s poorest countries in its fight against COVID-19.