The Financial Conduct Authority (FCA) has written to companies that it was aware were intending to publish preliminary financial statements in the next few days, urging them to delay their planned publications. 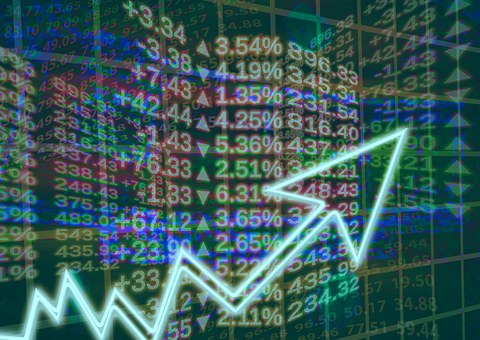 The move by the regulator has immediately led to speculation that it was the prelude to a full markets shut-down.

However, sources familiar with the regulator have attempted to reassure investors that all of the FCA’s actions in recent days had been designed to maintain “open and orderly markets” and urged that this latest decision had the same aim.

The FCA strongly requests all listed companies observe a moratorium on the publication of preliminary financial statements for at least two weeks. It said that investors in capital markets rely on trustworthy information on the companies whose instruments they trade. The unprecedented events of the last couple of weeks mean that the basis on which companies are reporting and planning is changing rapidly.

The FCA said that it is important that due consideration is given by companies to these events in preparing their disclosures. Observing timetables set before this crisis arose may not give companies the necessary time to do this.

This is believed to be the first occasion in its history, where the FCA, or its predecessor, has ordered companies en masse to delay publishing annual reports of their finances, The Times reports.

Even though the height of the financial reporting season has passed, the delay still affects businesses expected to deliver preliminary results in the next two weeks. Such companies include Fevertree, the tonic producer, Kingfisher, the owner of B&Q and Screwfix, and 888 Holdings, the gaming group.

In addition, listed companies and the audit profession are facing unprecedented practical challenges during the Coronavirus crisis. The FCA believes the practice of issuing preliminary financial statements in advance of the full audited financial statements is adding unnecessarily to the pressure on companies and the audit profession at this moment.

The FCA confirms it in talks with the Financial Reporting Council (FRC) and the PRA about a package of measures aimed at ensuring companies take the necessary time in these uncertain times to prepare appropriate disclosures and address current practical challenges and the three bodies intend to announce details shortly.

The FCA reminds companies that the Market Abuse Regulation remains in full force and listed companies are still required to announce inside information to the market as soon as possible unless a valid reason to delay disclosure under the regulation exists.

The FRC has supported the moratorium in corporate reporting.

It has said that recent unprecedented events mean that the basis on which companies are reporting and planning is changing rapidly. It is important that due consideration is given by companies to these events in preparing all reporting.

The FRC, therefore, has encouraged listed companies and their auditors to consider carefully whether they should delay other corporate reports for the next two weeks, such as interim financial statements and final audited financial statements, except where necessary to meet a legal or regulatory requirement.