From January to March 2021, the volume of property sales in East Lothian was up 26.1% compared to the previous year, according to the latest figures published by ESPC. 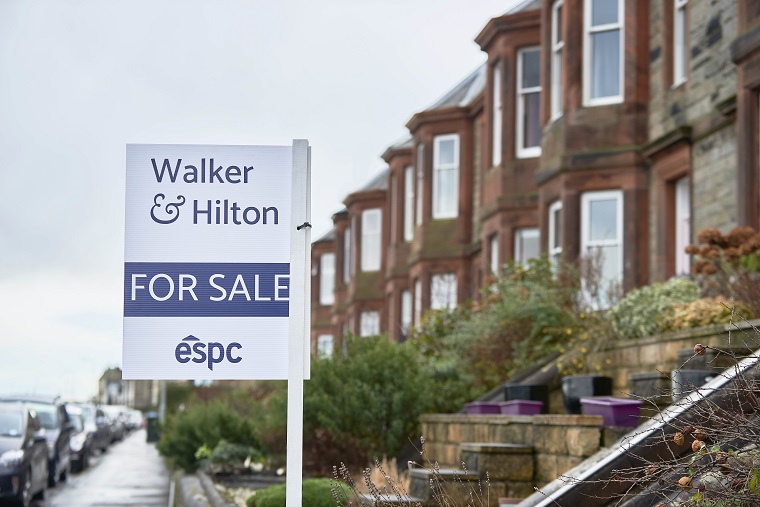 The firm has said that the spike in sales volume could be linked to the LBTT reduction, which was put in place in July 2020 and came to an end on 31st March 2021.

However, it added that it is likely buyers and solicitors rushed to complete transactions before that date in order to take advantage of the saving, resulting in a higher volume of sales.

The popular town of Musselburgh boasted the greatest volume of sales compared to other towns in East Lothian, up 24.5% compared to the same period last year. It was followed by Haddington and Dunbar, which experienced year-on-year increases of 77.8% and 57.9% respectively.

Over the first three months of the year, the volume of new property listings in East Lothian was down 6.7% compared to the previous year. This decline was concentrated in January and February – there are a few potential reasons for this, including the strong start to 2020 in terms of property listings, the stay-at-home guidance and impact of home schooling.

We noted a significant year-on-year increase in March 2021 in terms of properties coming to market. This could be a result of lockdown restrictions easing, increasing the confidence of sellers in bringing their properties to market.

There was also a decline in property listings in March 2020 due to the pandemic, which will be a factor in the increase. However, the same number of homes came to market in East Lothian in March 2021 as in March 2019.

Musselburgh saw the greatest volume of new homes coming to market during this time, up 27.4% compared to last year. It was followed by Haddington (up 30%) and Prestonpans (up 16%).

During the first quarter of 2021, the average property selling price in East Lothian was £261,412, up 6.3% compared to last year. The highly sought-after town of North Berwick had an average selling price of £406,171, up 1.8% compared to the previous year. Gullane and Haddington saw price increases of 28.6% and 23.3%, respectively.

Homes in East Lothian were also selling faster from January to March 2021 compared to the previous year. The median time for a property to be placed under offer was 20 days, 10 days faster than last year. Properties in Prestonpans and Wallyford both boasted median selling times of just 11 days.

Paul Hilton, CEO of ESPC, said: “The past three months have shown evidence of a competitive property market in East Lothian. Average property selling prices are up, while selling times are down. The average percentage of Home Report valuation attained has also risen year-on-year. This indicates strong buyer demand.

“As with other areas, East Lothian saw a significant increase in property sales in the first few months of 2021 compared to the previous year. The end of the LBTT holiday on 31st March may have contributed to this – it is likely buyers and solicitors aimed to complete transactions by this date in order to take advantage of the saving.

“The first three months of 2021 saw the number of new homes coming to market in East Lothian decrease by over 6% compared to the same period last year. This decline was concentrated in January and February, possibly due to the strong start to 2020 in terms of listings, stay-at-home guidance and impact of home schooling.”

He added: “However, we did note an increase in East Lothian homes coming to market in March, potentially due to seller confidence rising as restrictions were eased and pupils returned to school. The decline in listings in March 2020 will also have contributed to the year-on-year increase.

“If you are thinking of buying or selling a home in East Lothian, you should speak to a local solicitor estate agent to get the latest advice and guidance on moving during the COVID-19 pandemic.”