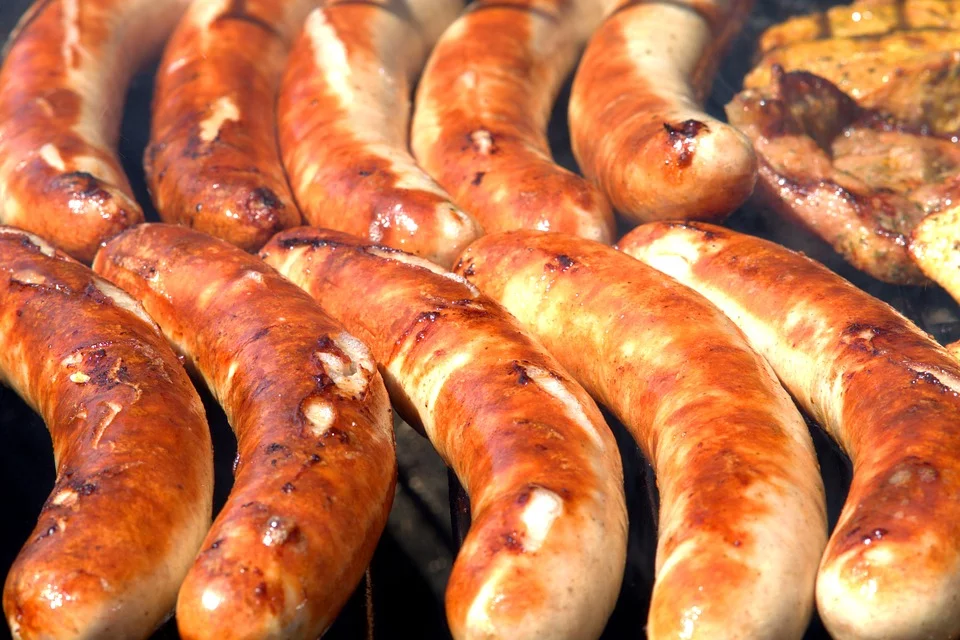 In a trading update, the company said that full-year edible collagen volumes were flat, with the group delivering overall volume growth of 1% in the second half (“H2”).

Devro said this was lower than anticipated, however, the firm said it expects to report an underlying operating profit for the year in the range of £39 - £40 million.

The company has said that it will continue to execute its growth plans at its sets out in its new strategy, defining and building upon its strong market positions in mature markets and targetting to increase its share in emerging markets.

Devro said: “After a slower start in the first half of 2019 overall volumes in emerging markets grew 13% in the second half and 7% for the full year. Whilst overall volumes in North America grew 7%, growth during Q4 was not as strong as expected, specifically impacted by a longer than anticipated Christmas shutdown at a key customer.

“Market conditions in Japan and Europe continued to be challenging as previously guided. In Europe, we saw weak market sentiment, with lower promotional activity due to higher pork prices and the impact of de-stocking by some of our distributor partners, which we expect to continue into H1 2020. As a result, overall sales in mature markets declined 3% in the year.”

Devro will announce its results for the year ended 31 December on 4 March.