Council tax reduction for nearly half a million Scots 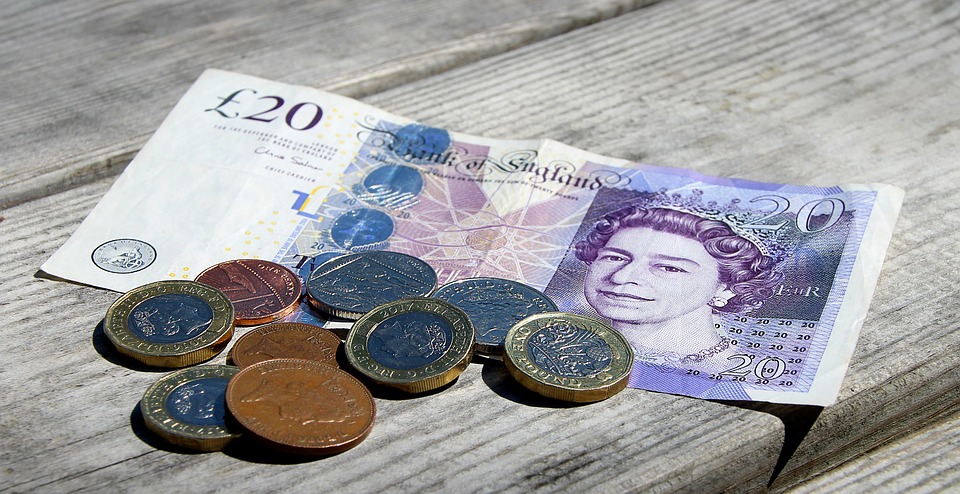 The data has also revealed that the total weekly income forgone by local authorities was £6.57 million.

The total number of CTR recipients in September 2019 was 14.6% less (80,590 recipients) than it was at the beginning of the scheme in April 2013. Generally, the decline in the number of recipients has been gradual over this period.

The agreement between the Scottish Government and local government for locally determined Council Tax increases to be capped at 4.79% in 2019-20 reflects the increase in weekly income forgone since April 2019.