Sixteen UK construction bodies have written to the British Government to share serious concerns regarding the implementation of reverse VAT charges which are due to take place on 1st October, and have called for a delay in implementing the new rules. 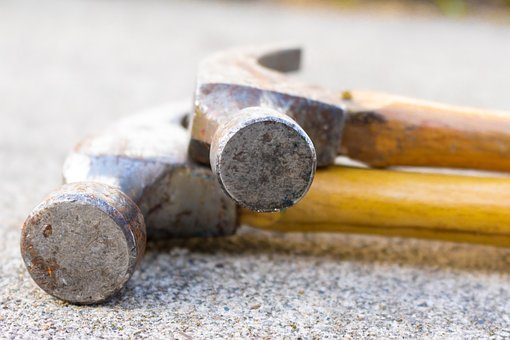 If introduced, reverse charge VAT will have a significant negative impact on the industry, further increasing the burden on construction employers and seriously restricting cashflow in an industry that already suffers from late payment.

There are serious concerns that reverse charge VAT could lead to a loss of productivity and reduced cash flow, leading job losses and tipping some companies over the edge.

Small businesses are most vulnerable to potential damage, as they do not have the means to cope with further financial difficulties.

Fiona Hodgson CEO of Scottish and Northern Ireland Plumbing Employers’ Federation,said: “We are extremely worried about the impact of the impending changes to reverse VAT and the subsequent affect it will have on SNIPEF members. Many businesses in the construction industry are already suffering due to rising material prices, high labour costs associated with skill shortages not to mention payment issues. The introduction of the reverse charge VAT will only add to this burden, particularly for small contractors that may be forced to shut down if they do not have the resources to cope with the proposed change in legislation. The Government have introduced this change with little or no consultation and need to listen to the industry and at the very least delay the implementation of the charge.”