Barclays: Lightbulb moments for SMEs most common at 2:33am 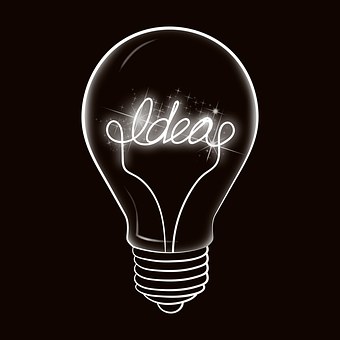 Over half of the UK’s small and medium enterprises (SMEs) have woken up at night with a new business idea (57 per cent), while the most popular time for an idea to be dreamt up is between 2-3 am (28 per cent), new research released by Barclays has revealed.

Analysis revealed that almost half (48 per cent) of SMEs said that they are more creative at night, with over two fifths saying they are more productive outside of 9 – 5 working hours and keep a note pad and pen by their bed so they can jot down ideas.

Over half attributed this to having extra time to think away from daytime pressures.