And finally… you can’t always get what you want

Donald Trump has been threatened with legal action by rock band The Rolling Stones for using their songs at his campaign rallies despite cease-and-desist directives. 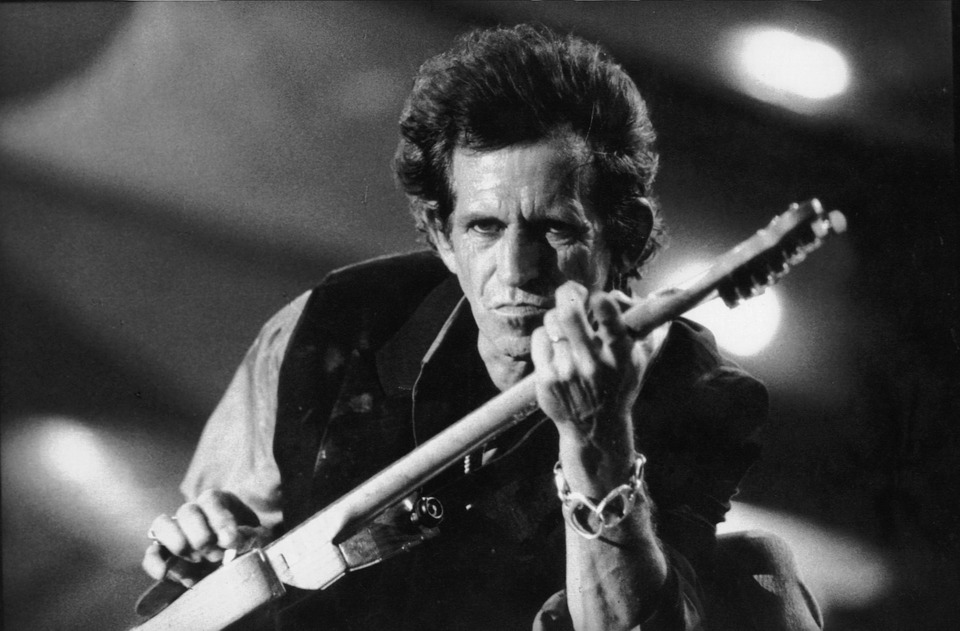 In a statement yesterday, the band said that their legal team is working with music rights organisation BMI to stop the use of their music in Mr Trump’s re-election campaign.

The Stones said: “The BMI have notified the Trump campaign on behalf of the Stones that the unauthorised use of their songs will constitute a breach of its licensing agreement. If Donald Trump disregards the exclusion and persists, then he would face a lawsuit for breaking the embargo and playing music that has not been licensed.”

The Stones had complained during Mr Trump’s 2016 election campaign about the use of their music to rile-up his conservative base at rallies.

In 2016, the band tweeted: “The Rolling Stones do not endorse Donald Trump”.

The band’s 1969 classic You Can’t Always Get What You Want was a popular song for Mr Trump’s events. It was played again at the close of his recent rally in Tulsa, Oklahoma.