And finally… worth a shot

A rare firearm which was made for the Indian prince Maharajah Duleep Signh, the last Sikh ruler of the Punjab, is due to go on sale this week. 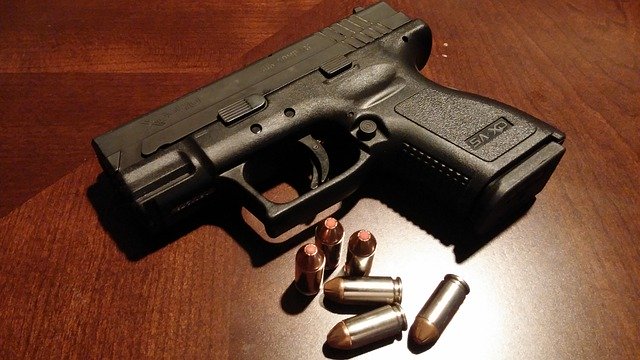 The 28-bore single barrel gun made by J Purdey and Sons for the prince will go up for auction at Bonhams on Thursday with a starting price of £1,100.

Maharajah Duleep Signh was exciled to Britain at the age of 13 and is one of the most celebrated historical figures in Highland Perthshire.

The Maharajah moved into Castle Menzies, near Aberfeldy, where he became known as the Black Prince of Perthshire. He was often seen out and about in full Highland dress, The Courier reports.