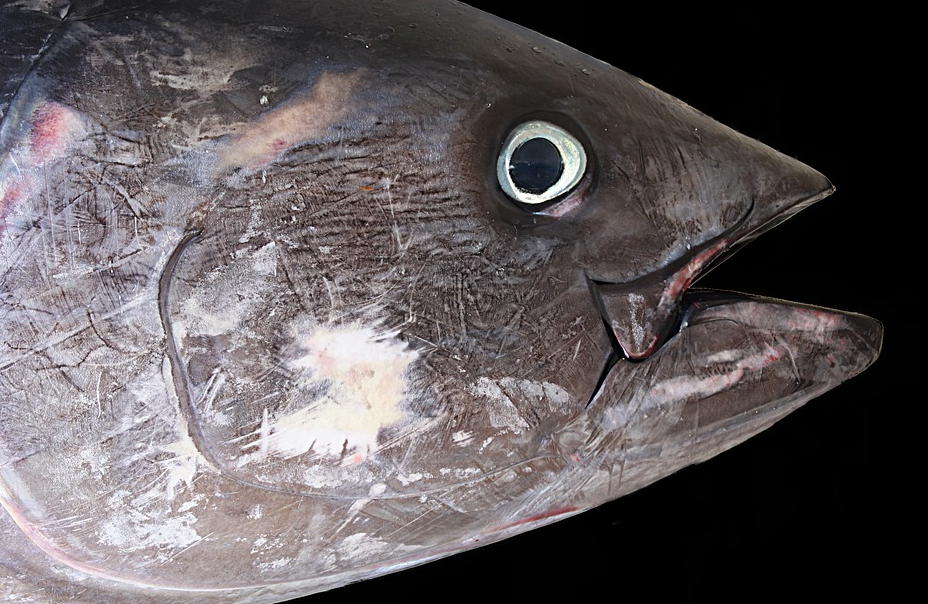 Mr Kimura handed over the second-highest amount ever paid for a giant tuna since 1999 when records began. However, he already holds that particular title, after he paid £2.4m for a tuna fish last year.

Studying his latest 276kg tuna fish, Mr Kimura said: “This is the best.”

He intends to sell the fish at his restaurant chain Sushi Zanmai.

Commenting on his purchase, Mr Kimura said: “Yes, this is expensive, isn’t it? I want our customers to eat very tasty ones this year too.”