Thousands of people have signed a petition calling on Edinburgh Fringe authorities to allow a giant inflatable vagina to fly over the city home to Scotland’s financial centre. 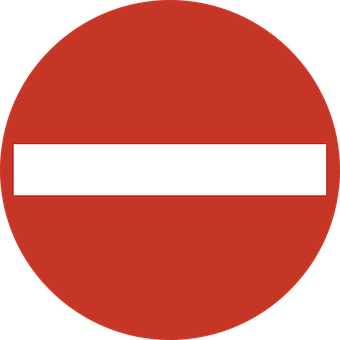 The 19-foot blimp named Fanny has been blocked by Fringe organisers and the local authority from taking to the skies over the largest arts festival in the world.

Fanny was created by women’s health and awareness brand Elvie to raise awareness of pelvic floor weakness, The Scotsman reports.

Writing on the petition page, Elvie CEO Tania Boler said: “We found that 49 per cent of women in the UK admit to experiencing embarrassing bladder leaks as a result of a simple laugh.

“This means 420,000 women during the Fringe Festival alone will be affected by pelvic floor related issues, which despite the thousands of available comedy shows, is definitely no laughing matter.

“We are committed to raising awareness about pelvic floor health and how it can lead to incontinence so we’re not giving up.”

A spokesperson for the Edinburgh Fringe Festival Society said it “remains open to discussions with Elvie to try and find a way forward that suits both parties”.