And finally… up in smoke

The Spanish High Court has ruled that workers can have their pay deducted for smoking breaks. 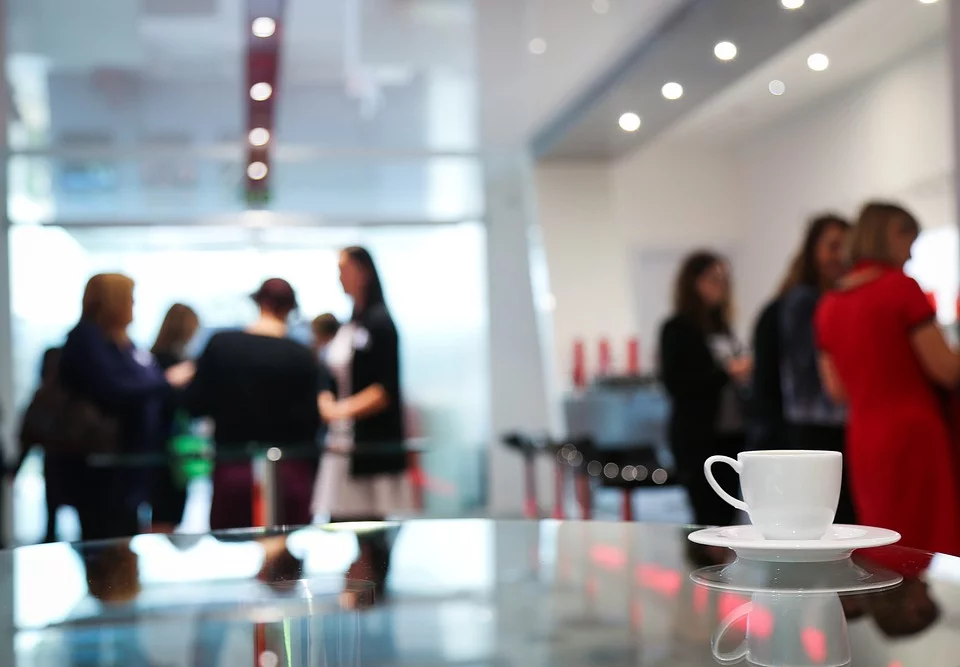 Galp, an energy company based in Spain, has won its case in court after arguing that it was simply implementing Spanish law when it started deducting time spent off-premises from employee’s working days.

The firm has also included coffee breaks or breakfasts with colleagues in its policy which it implemented in September 2019.

The trade union which brought the case to court intends to appeal the decision, the BBC reports.

Recent changes to Spanish law requires companies to record employee’s entrances and departures from the workplace, the system was imposed in order to prevent worker’s exploitation and increase flexibility in working contracted hours.