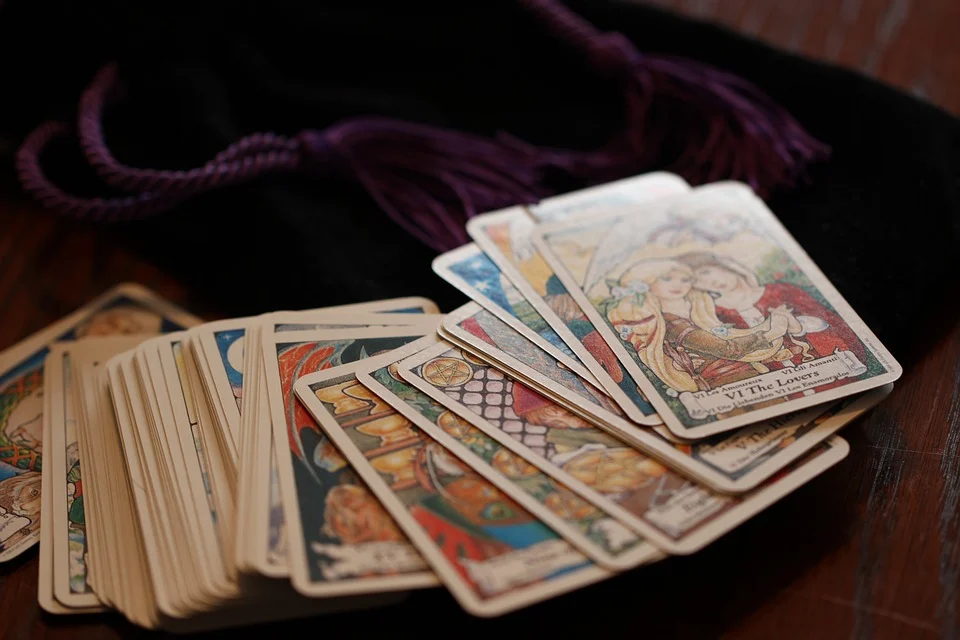 A man who paid nearly €4,500 to a psychic to have her remove a curse on his marriage is suing her after his relationship failed to improve.

California man Mauro Restrepo was told by “psychic love specialist” Sophia Adams that his marriage was suffering because an ex-girlfriend had him cursed by a witch.

Unfortunately, the supernatural intervention “did not in any way help [his] marriage”, according to court filings.

Mr Restrepo is suing for $25,000 (around €21,700 or £18,500) in compensatory damages for alleged negligence, civil conspiracy and both intentional and negligent infliction of emotional distress.