A celebrity psychic who said he lost his powers after a car accident is facing a £100,000 legal bill after a judge ruled he had been “fundamentally dishonest” in his claim for compensation. 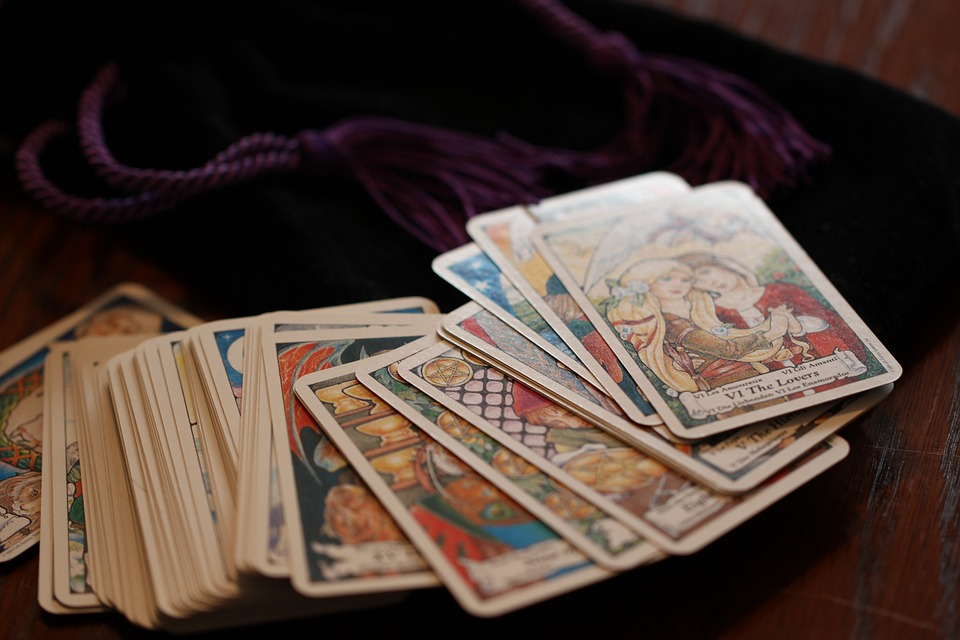 Maurice Amdur said an injury sustained in a collision six years ago left him unable to concentrate enough to do psychic readings, as well as leaving him impotent, The Times reports.

However, a judge in Central London County Court said there was evidence Amdur had still worked as a psychic reader following the crash.

She said he had made a “fundamentally dishonest” and “untrue statement” about his ability to work and rejected his compensation claim.

The judge also ordered Amdur to pay costs, which will total more than £100,000 – an outcome he can’t have seen coming.