Two French tourists who removed 40kg of sand from Sardinian beaches could face up to six years in prison. 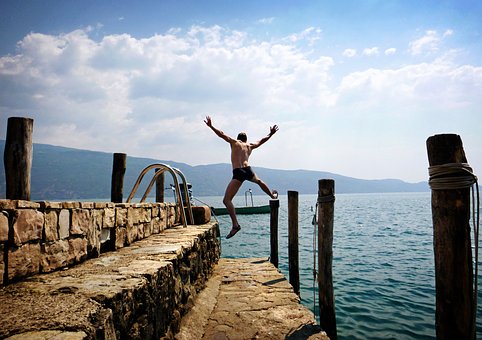 They said that they wanted to take the sand home as a “souvenir” and were not aware this was illegal. Police found the sand placed into 14 plastic bottles taken from the beach in Chia, southern Sardinia, in the boot of their car.

The couple faces a jail term of between one and six years for theft with the addition of having stolen an asset of public utility.

The fines and prosecution of tourists taking such items have stemmed from concerns within the Sardinian authorities that several tonnes of the island’s precious sand continue to disappear year on year.

Pierluigi Cocco, a resident of the Sardinian capital, Cagliari, and environmental scientist, told the BBC: “Sandy beaches are one of the main attractions of Sardinia. There are two threats: one is due to erosion, which is partly natural and partly induced by the increasing sea level due to climate change; the second is sand stealing by tourists.

“Only a fraction of the tourists visiting Sardinia spend their time digging up to 40kg of sand each. But if you multiply half that amount times 5% of the one million tourists per year, in a few years that would contribute significantly to the reduction of beaches - the main reason why tourists are attracted by the island of Sardinia.”

The authorities have discovered that tourists, mainly Europeans and including some Italians, bottle the sand up to then auction on online websites.

And finally... Tourists face fines and prison time for beach souvenirs And finally…deadline set as interest overwhelms Italian village homes for a € offer And finally...Eternal City brings back ancient currency to prop up fragile economy