And finally… the reign in Spain

Spanish prosecutors are investigating the former King of Spain Juan Carlos I over accusations that he failed to declare to the Tax Agency money allegedly donated by the Mexican businessman Allen Sanginés-Krause between 2016 and 2018. 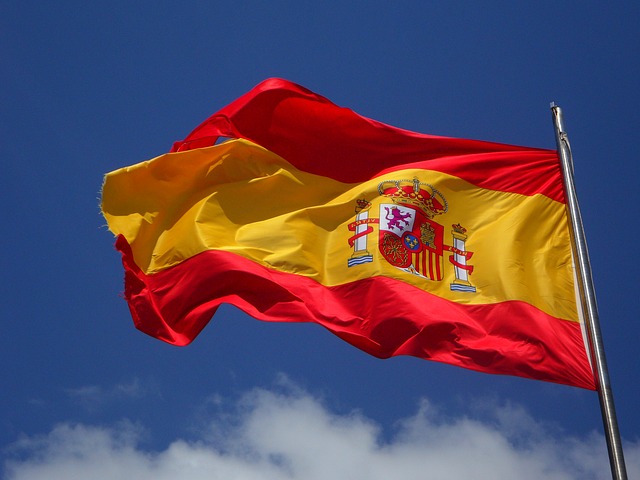 Juan Carlos lost his constitutional immunity when he abdicated in June 2014 and therefore could be prosecuted for any wrongdoings committed after that date.

According to estimates from Tax Agency experts, for Juan Carlos to be guilty of a financial crime, the undeclared amount must amount to over €278,000.

Under Madrid’s inheritance and gift tax legislation, this figure would generate a due tax of €120,000, the threshold after which the tax evasion becomes a fiscal crime, El Pais reports.

If the money was not a donation, Juan Carlos may still have committed a fiscal crime if the income he received was €275,000 or more and he did not include it in his income tax returns.

To determine whether a fiscal crime was committed, investigators must clarify whether Sanginés-Krause donated the money to Juan Carlos, or whether he made the amount available to him to spend, but not as a donation.

The difference is relevant because it indicates what type of financial crime may have been committed.  In the case of the former, it is fraud against gift tax legislation, and in the latter, it is income tax fraud.