And finally… The fast and the furious 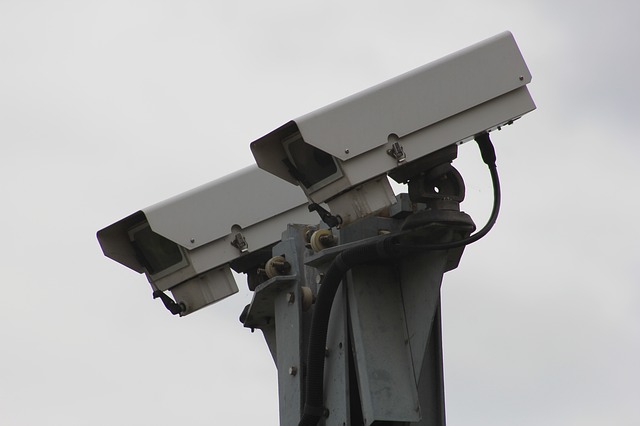 Richard Keedwell was driving his Nissan Qashqai to the shops in Worcester to pick up some Christmas gifts when he was clocked by a speed camera for driving at 36pmh.

He has since embarked on a long and costly journey to fight the fine, spending almost £30,000 of his son’s inheritance on the legal battle.

The Mirror reported that Mr Keedwell said: “Incredulity. I was pretty certain I hadn’t broke the limit.”

He also said: “I have only had three or four tickets in more than 50 years of driving.”

Mr Keedwell asked for and received photographic evidence of the speeding offence from West Mercia Police which he then showed to a friend of a friend, Tim Farrow.

Time Farrow, a former RAF man had worked with radar cameras back in the 1960s and explained a Double Doppler has occurred, which is when a radar beam bounces off one object onto another.

Mr Keedwell said: “There was a Volkswagen Golf in the middle lane of New Road while I was on the right. If some of the beam bounces off that car onto mine, it causes a distorted camera reading.”

Due to his strong sense of injustice and a willingness to spend ” a few grand” on the case, Mr Keedwell pressed the issue.

He appeared before Worcester Magistrates’ Court four times and took the case to Worcester Crown Court on appeal in August this year.
Unfortunately, the judge ruled in favour of the Crown Prosecution Service.

Mr Keedwell has cashed out a total of £21,000 on barrister’s fees and £7,000 in court costs, on top of travel costs to fight the speeding ticket.

Mr Farrow, who was his key witness, failed to convince the judge with the Double Doppler defence.

The judge who presided over the magistrates’ court trial offended Mr Keedwell with the comment: “Why is my time being wasted with this?”

Mr Keedwell said: “I was quietly appalled. What chance have ordinary people like me got with a legal system like that? I was thinking already, ‘I wonder how much it will cost to go to Crown Court.’”

Despite losing thousands of pounds that, Mr Keedwell said, would have been inherited by his 37 and 42-year-old children, the figure that particularly irked him was the £35 victim surcharge.

Mr Keedwell said: “That was a joke. Who was the victim?” They (his children) still live at home because they cannot afford their own houses. The eldest is like, ‘Why do you bloody bother?’ My wife has a degree of frustration. But on the other hand, she knows it’s my money. She’s aware there is more to this than a simple speeding case. The money would probably have gone to our sons, or some of it maybe to the donkey’s home because my wife loves animals – unfortunately, it’s now in the pockets of the law.”

Despite the loss of inheritance money, his sons will still inherit the family home and Mr Keedwell himself is “still comfortable”.

When asked where he got his spirit from, Mr Keedwell said: “God knows where it comes from. I just felt I had to do it. Once you are so far into it, you have to keep going. I will keep going in some form or other, but it won’t be thousands of pounds. A judicial review is the next option.”