The billionaire president of the United Arab Emirates filled the water tanks of his 18th-century mansion with Evian mineral water, court documents have claimed. 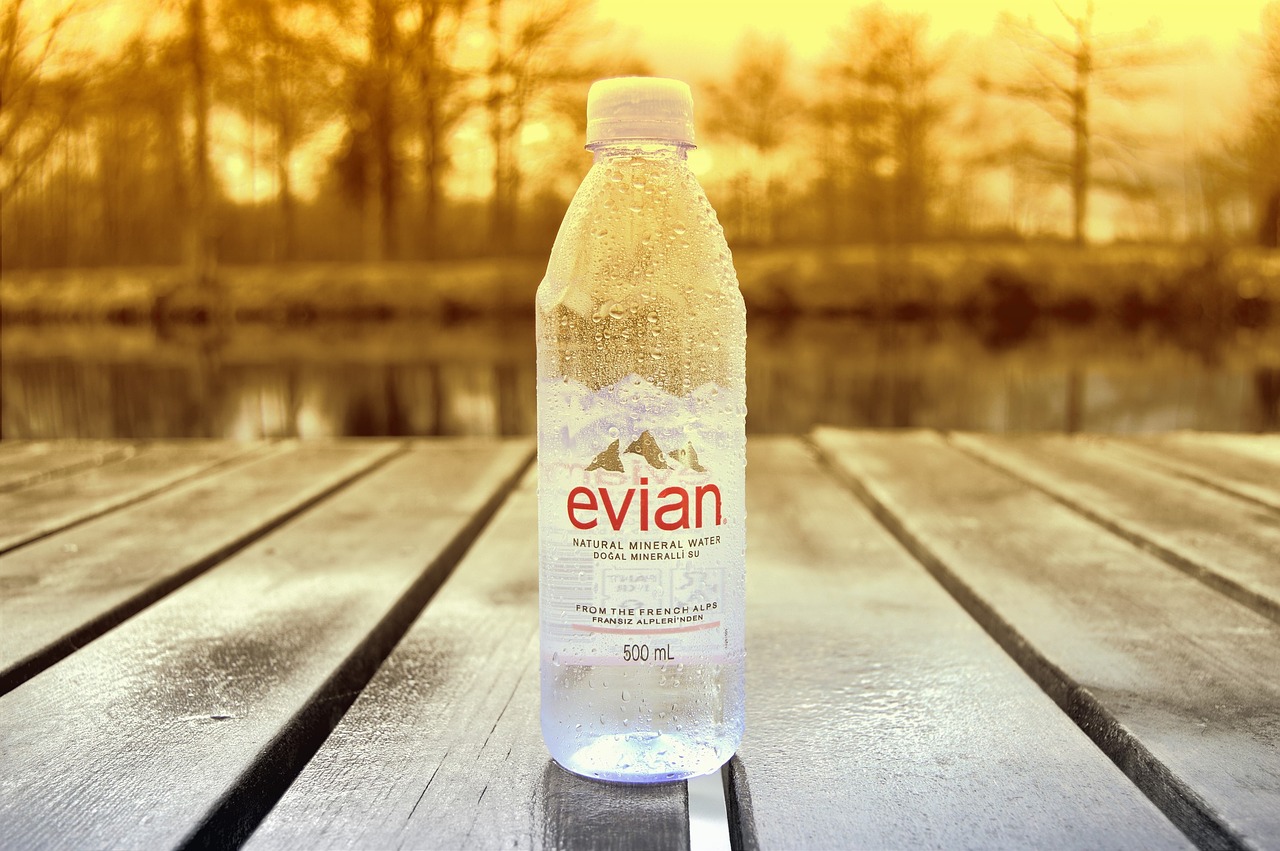 The grade II listed mansion near Windsor Great Park was bought for a then record £18m in 1989.

The sheikh has been accused of “profligacy” by the former managers of his £5.5 billion London property empire, as part of a legal battle in the High Court.