And finally… taken for a ride

A taxi driver in Paris has been reported to the police after he charged tourists €230 for a trip from Charles-de-Gaulle airport to their hotel. 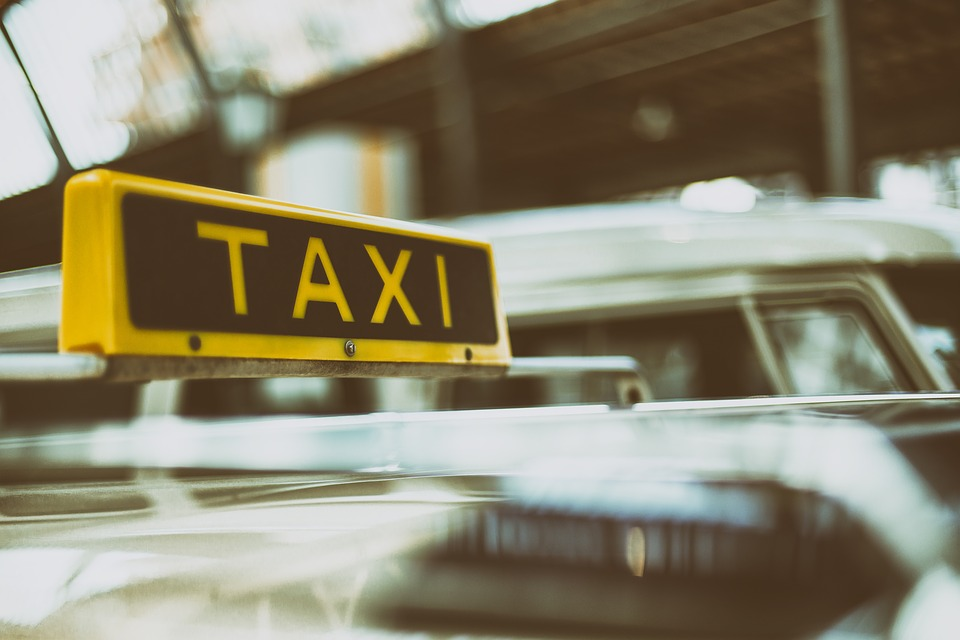 The driver has been accused of overcharging two tourists for their ride from the airport to their hotel in central Paris.

The official price rate for the journey is €53, The Local reports.

After being contacted by the victims of the scam, the French taxi association Les nouveaux taxis parisiens (LNTP) reported the driver in question.

An investigation has now been launched by the local police.