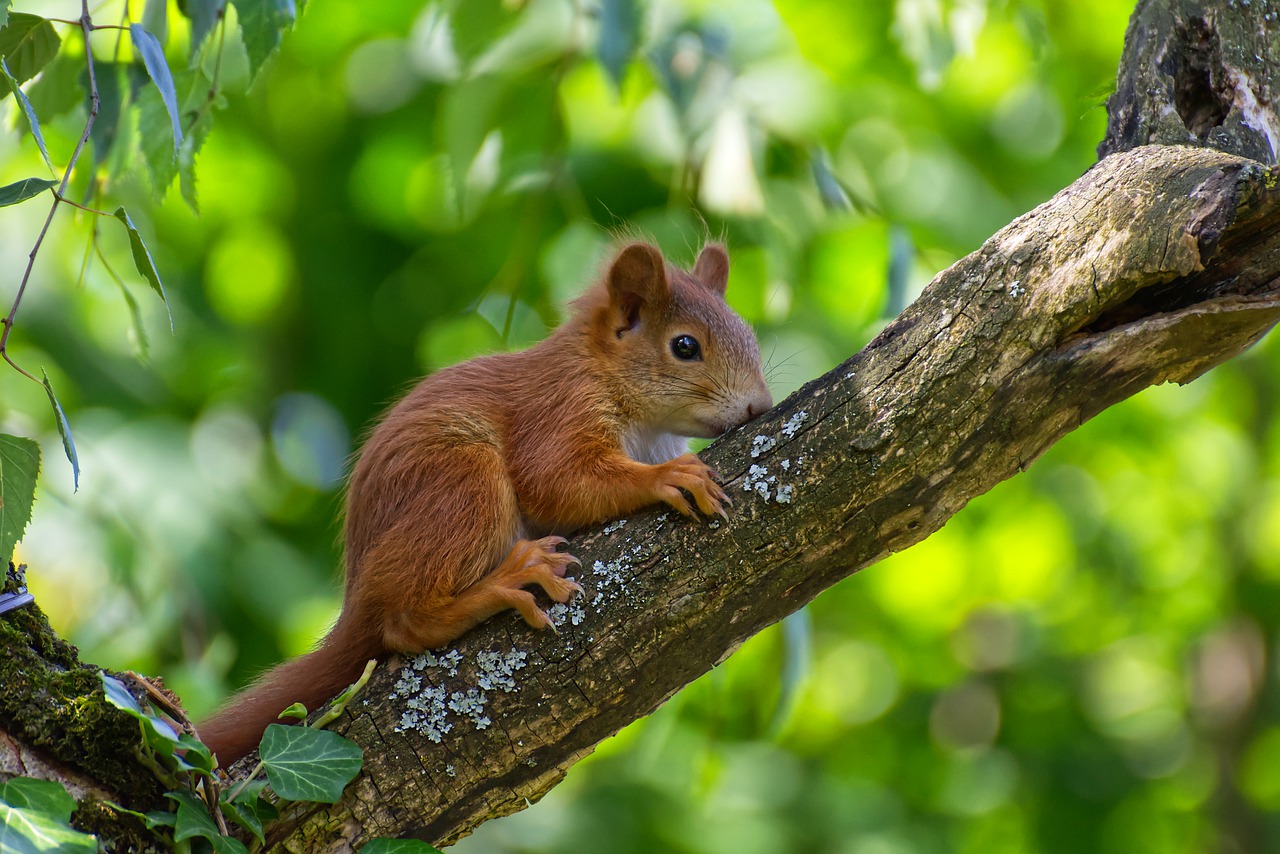 A conservation charity has launched an £8 million public appeal to buy an estate which could become a red squirrel “superhighway”.

Woodland Trust Scotland hopes to raise the funds to purchase the 4500-acre Couldoran Estate in Wester Ross, which neighbours its existing site at Ben Shieldaig.

The two estates would be managed jointly and the charity wants to create a “mosaic of habitats” for creatures including pine martens, badgers, red squirrels, mountain hares, golden eagles and peregrines, while it is hoped wildcats may one day return.

Only a few trees cling on in crags and ravines on the largely bare Couldoran estate, but the charity aims to revive the land to become a “squirrel superhighway” allowing a range of species to move freely between woods across the wider area.

Trust director Alastair Seaman said: “Couldoran is in relatively poor condition. Once restoration is under way, we hope many of the iconic species we have at Ben Shieldaig will flood back in.

“Securing Couldoran will double the area under our management at Shieldaig, increasing potential to bring back more of the native woods that once featured across the wider landscape.”

“If we can improve canopy cover at Couldoran we expect to find many of these species moving in as their range and habitat improves and expands. Wildcats were in the area until the 1960s and we’ve heard of potential sightings more recently too.

“It’s exciting to think we might one day see the return of such a rare and endangered species. Beinn a Chait is one of the hills on the estate and the Gaelic name may reflect this was once ‘mountain of the wildcat’.

“Our vision is to manage Couldoran jointly with Ben Shieldaig as one huge mountainous estate. We want to establish a healthy and resilient mosaic of habitats across the entire catchment.

“This will include creating and restoring thriving native and montane woodland, with carefully planted trees and natural regeneration, gradually removing invasive species, and protecting peatland and blanket bog.”

Anyone wishing to donate to the appeal can find out more at the Woodland Trust Scotland website.