The Royal Mint has unveiled the biggest coin in its 1,100-year history, weighing in at 10kg. 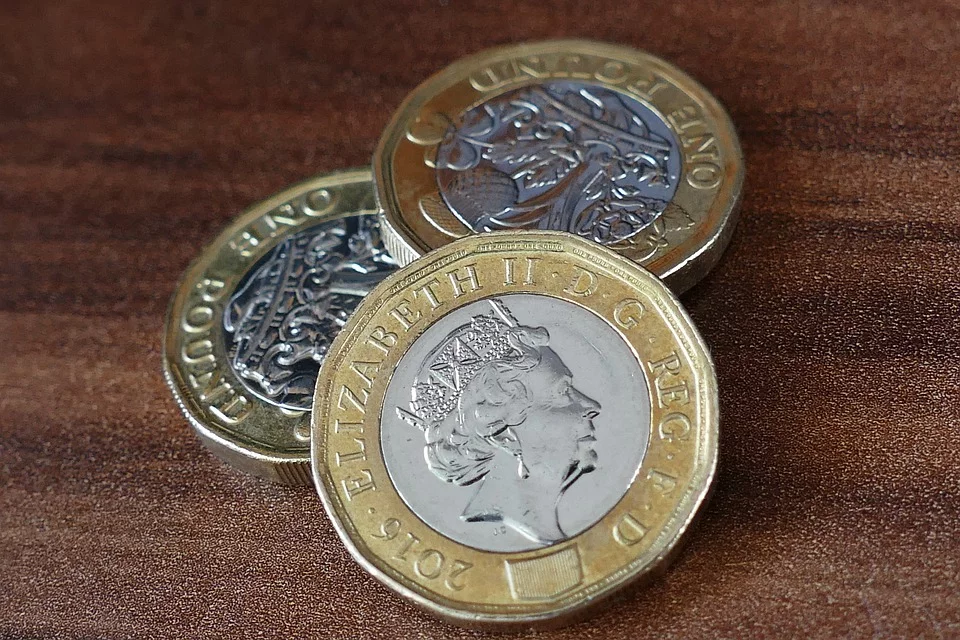 The firm said it had spent 400 hours producing the single 10kg gold coin.

The coin is 20cm in diameter and has a face value of £10,000. It was created by a team that the mint said combined traditional skills with cutting-edge techniques.

Modern engraving machines cut the design into the coin before a tool-maker hand-worked the penny, removing any marks made by the cutting process.

The coin was then polished for four days before being worked over by a laser to add texture to its surface. It marks the end of the Royal Mint’s Queen’s Beasts commemorative coin collection, a series that took inspiration from ten animal statues that formed a guard of honour at Westminster Abbey for the coronation in 1953.

The coin is for sale — but not at £10,000. The mint said the price was available on application, The Times reports.

Versions of the design will be available in a range of finishes, starting at £13 for a £5 coin classified as “brilliant uncirculated”.