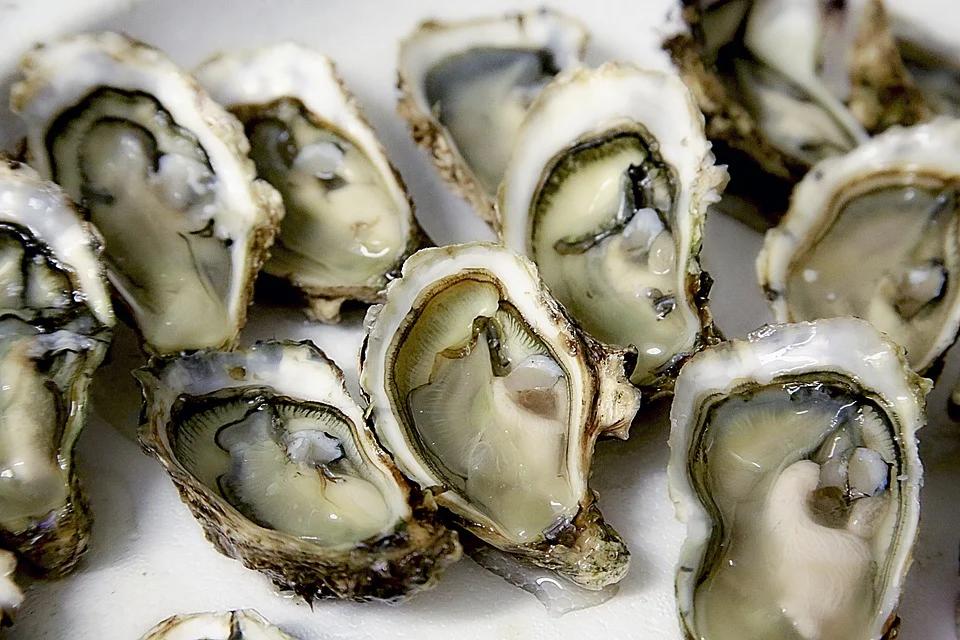 Three tonnes of oysters worth around €20,000 have been stolen from a French oyster farm amid rising prices for the molluscs.

The theft from the Huîtres de Trousse Chemise farm is the second major oyster theft on the Ile de Ré in the past two weeks, The Times reports.

Police suspect that the oysters have been taken by gangs who will sell the oysters to wholesalers, ultimately reaching marketplaces across France.

Franck Moreau, owner of the Huîtres de Trousse Chemise farm, said: “It is a bad year for oysters as it is. We haven’t had good growth […] Prices risk spiralling upwards.”