A young footballer has pranked his friend by convincing him that he’d won £100,000 on a fake scratchcard he bought as a secret Santa gift. 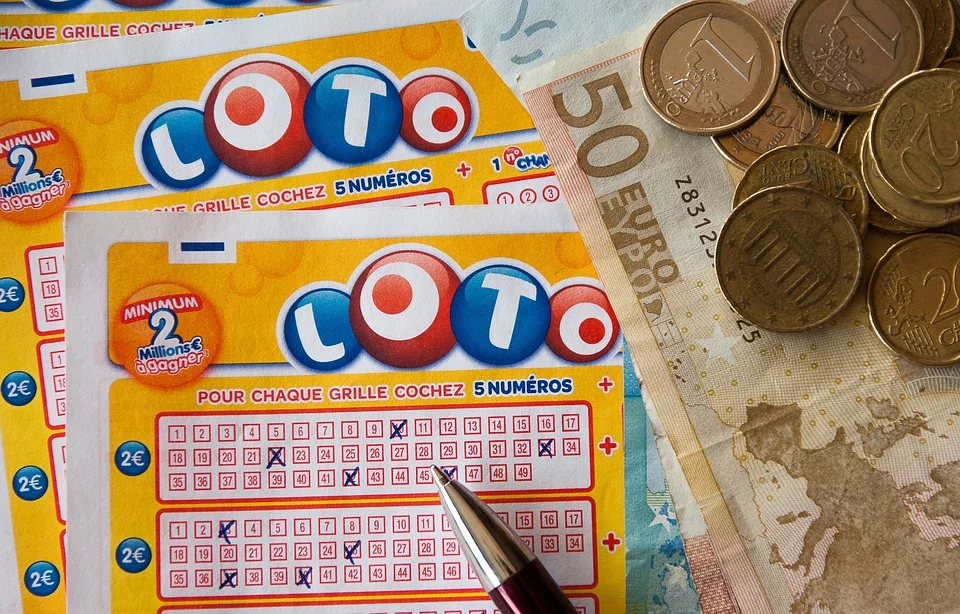 Eighteen-year-old Charlie told LADbible how he’d bought the scratchcard for his friend Reece, who is his fellow teammate at Lancashire’s Pro Direct Academy, knowing that he’d fall for the prank.

Charlie said that he bought him some real scratchcards as well in a bid to make the prank more realistic.

He said: “There was nine in the whole thing, but there was one fake one in there.

“He was really happy because he hadn’t won anything, he started standing up and going around saying that he’d won 100 grand and everything.
“Then, someone said ‘how do you claim it’ and he looked on the back and it said ‘you must be in possession of a real scratchcard.”

Charlie said his face dropped as he threw the card away.

Reece said: “I was gassed out my head (when I thought I’d won) I was thinking of all the things I could buy, I was going to go and get new clothes. I’m angry because I didn’t get the money. No £100k.” I won a quid on the other scratchcards, then I went to the shop and got another scratchcard, and I was one off another £100k.”

He added: “Somehow I’ll get him back.”