And finally… save the Amazon 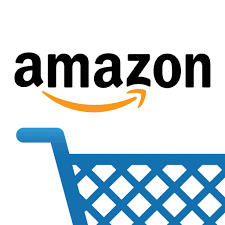 Fake reviews for products sold on Amazon’s Marketplace are being sold online in bulk.

The consumer body Which? found ten websites selling fake reviews for products sold on Amazon from £5 each.

Which? identified websites offering review services for goods for sale on Amazon Marketplace that violated the firm’s terms and conditions, BBC News reports.

These included “packages” of fake reviews available for sellers to buy for about £15 individually, as well as bulk packages starting at £620 for 50 reviews and going up to £8,000 for 1,000.

Which? also revealed that five of the businesses it looked at had provided more than 702,000 ‘product reviewers’.

An Amazon spokesman said: “We remove fake reviews and take action against anyone involved in abuse.”