A utilities company in Samara, Russia, is encouraging residents who have fallen behind on their bills to pay their debts by installing giant talking pyramids outside the debtors home. 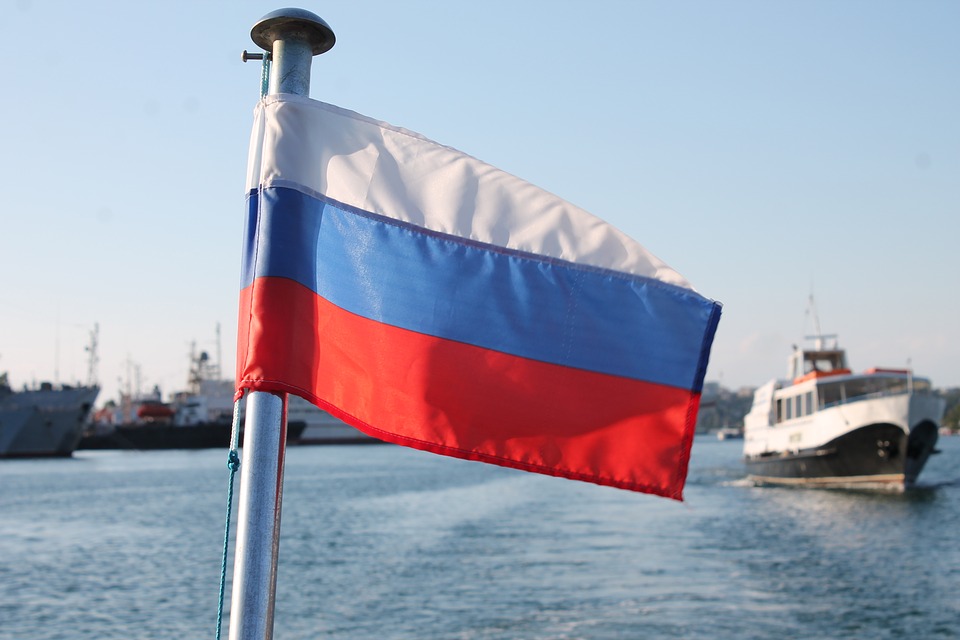 The black and white pyramids weigh over a tonne and must be manoeuvred into place.

The BBC reports that every ten minutes the pyramids broadcast a recording of how much the debtor is said to owe the company.

The pyramids are also covered with arrows and writing which says “a debtor lives here”.

The public reaction to the pyramids has been negative according to Russian TV correspondents and social media posts, with the audio shaming a particularly hated aspect.

One woman complained to state-owned Rossiya 1 TV that the pyramids were as much of a nuisance to people who paid their bills as to the debtor they are intended for.

She said: “It’s awful. If they know it will blare on and on and bother people nearby, why do they have to do it?”

The pyramids do not make noise at night and during certain daylight hours so that they comply with noise-abatement laws, however, Rossiya 1 said that there are plans to make them light up at night.

Social media user Lev Moshkalev questioned whether debtors are truly to blame. He tweeted: “Ninety-nine per cent of debtors are counting out pennies for food, and that’s why they don’t pay.”

Samara Utility System, which installed the pyramids, has denied targeting the poor, saying it is planning to use the pyramids “only near homes that look like the owners can afford to pay up”.

Vladimir Biryukov, company director, told Rossiya 1 TV: “When the neighbours find out, it gets awkward for the debtor.”

However, questions remain about how effective the pyramids will be.

Rossiya 1 said previous efforts by the company to shame debtors, including laser projections of the sums owed onto the walls of their houses, recouped no more than 0.1% of the outstanding bills over the past two years.