And finally… Rowling in it

A rare first edition Harry Potter book is set to fetch £50,000 at an auction in Staffordshire. 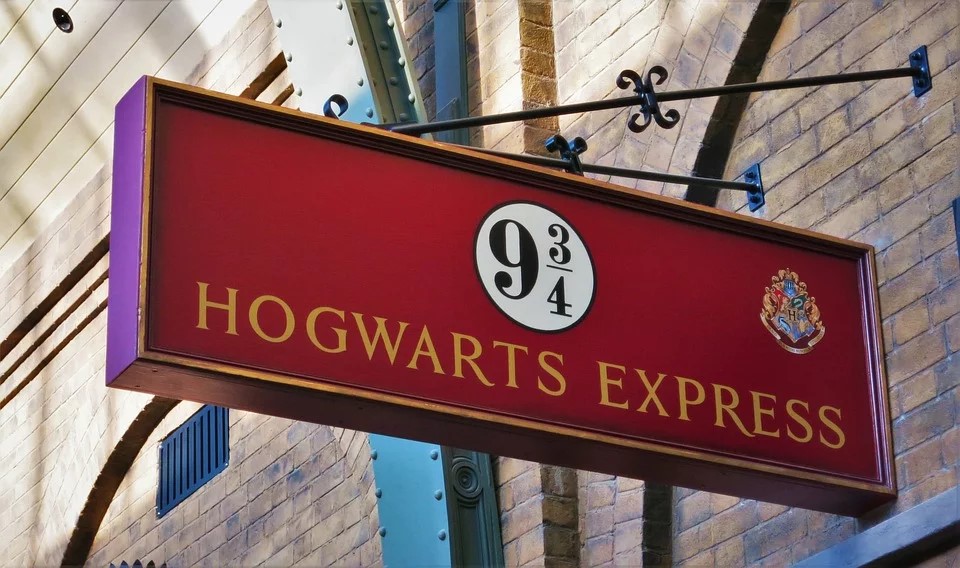 A newly-discovered hardback copy of Harry Potter and the Philosopher’s Stone, found by Hansons Auctioneers books expert Jim Spencer, is to be sold at Hansons’ Staffordshire Library Auction on October 13 with an estimate of £20,000 to £30,000.

However, due to the book’s good condition and rarity, it could fetch as much as £50,000.

The book is one of just 500 copies, The Express and Star reports.

It had been sitting on a bookshelf for around 21 years when its owner decided to check it, however, he did not expect it to be a first edition.