The NYPD has been forced to fire its robot dog, the New York Times reports. 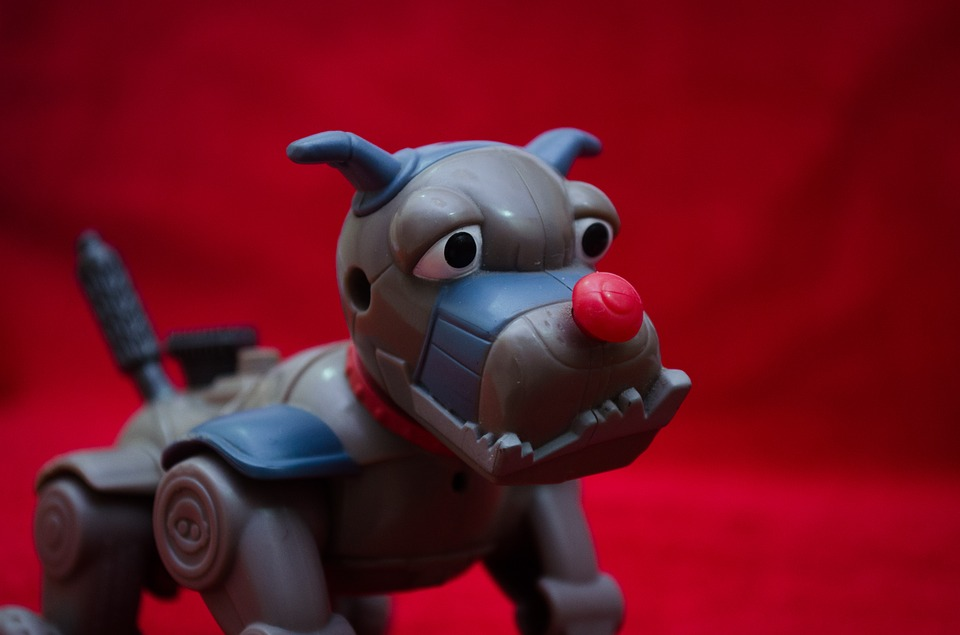 Digidog, developed by Boston Dynamics, was obtained on a contract worth $94,000.

City Councilman Ben Kallos, Democrat who represents the Upper East Side, said the device indicated the “militarization of the police” and that the dog resembled the one from a 2017 episode of “Black Mirror.

“At a time where we should be having more beat cops on the street, building relationships with residents, they’re actually headed in another direction in trying to replace them with robots,” he said.

John Miller, the Police Department’s deputy commissioner, said the device had been the victim of bad publicity and that it had been used to deliver food to hostages in a home invasion in Queens.

“We should have named it ‘Lassie’,” he said.