The world’s largest money manager Blackrock has told its staff they must disclose any sexual, romantic or other personal relationships they have with individuals both inside and outside the company if these people have dealings with the firm. 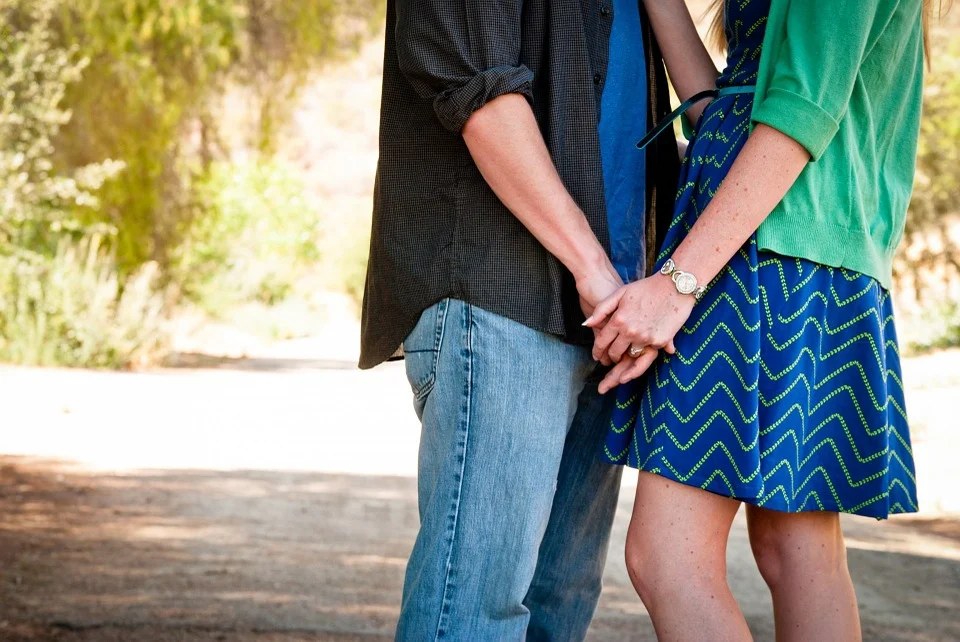 Corporations in the USA have been attempting to limit clandestine workplace relationships since the emergence of the #MeToo movement in 2017. Now, consensual relationships can lead to disciplinary action and even dismissal if they have not been disclosed to company managers.

In December, Blackrock announced the dismissal of two male executives who failed to disclose consensual relationships with subordinates.

The policy urges employees to report to their managers any relationship that might cause a conflict of interest, rather than determining for themselves whether a conflict exists.

If an employee discloses a personal relationship, it is assessed as to whether it might create an actual or perceived conflict of interest. As a result, “Alternative work arrangements” may be put in place.