And finally… rabbiting on

A rabbit breeder has been fined €2,400 for injuring his rivals in a fight at Germany’s Federal Buck Rabbit Show. 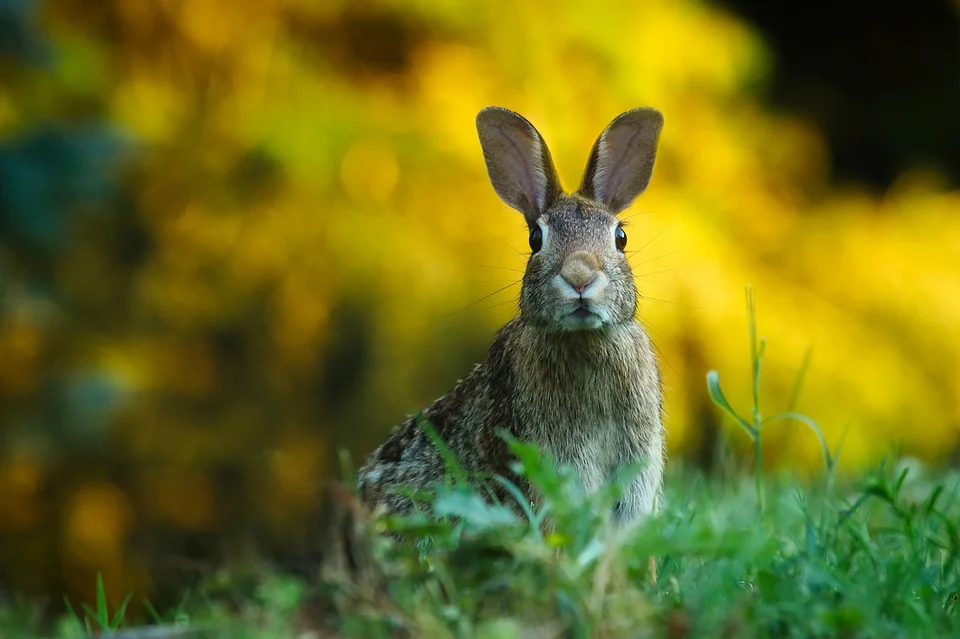 The brawl broke out after Jurgen Erdmann was confronted by three other breeders at the show in February last year, the 27th staging of the event. They accused him of cheating by giving his animals painful skin grafts to remove unsightly fur patches.

The fight broke out and one of his accusers ended up with broken ribs. The two others were pushed against rabbit cages, The Times reports.

According to witnesses, death threats were voiced, blows exchanged and the four were left with bloody noses. Security guards intervened to stop the fight and the breeder with broken ribs was taken to hospital in an ambulance.

The case went to court in Halle, the town where the event was held, and Mr Erdmann was fined yesterday.