And finally… price of politics 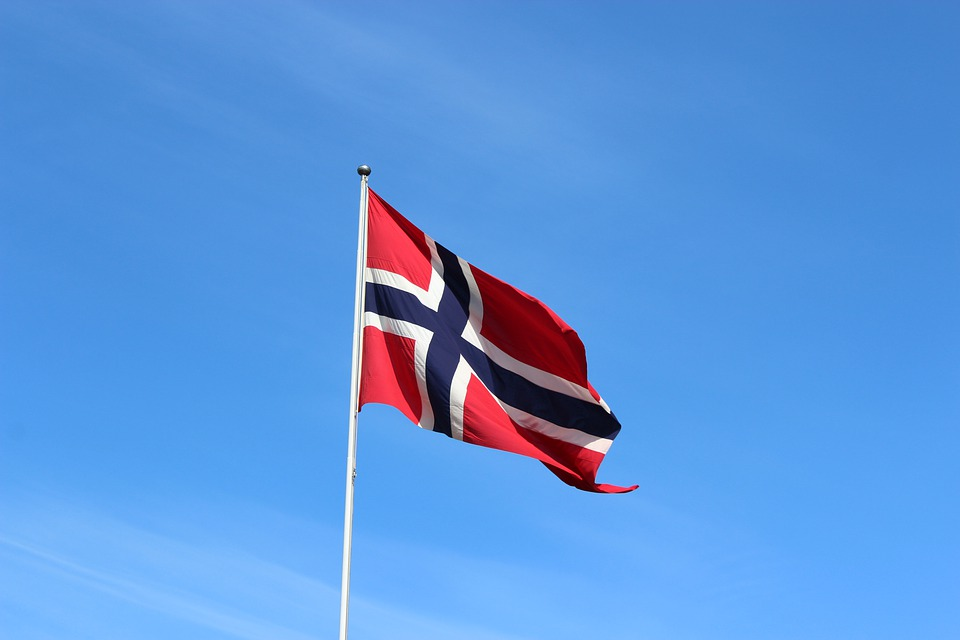 A senior politician charged with cleaning up Norway’s expenses system has resigned a month into the role after being embroiled in an expenses scandal.

Eva Kristin Hansen, 48, was elected as president of the Storting, Norway’s parliament, just six weeks ago, but is now facing a police investigation for alleged fraud.

She is one of six politicians under scrutiny amid allegations they obtained taxpayer-funded commuter flats in Oslo despite living too close by to be eligible.

Ms Hansen allegedly stayed in a commuter flat intended for politicians who live more than 40 kilometres from Oslo while owning a house just 29 kilometres away.

As head of the parliament, Ms Hansen was responsible for addressing the growing scandal until her own involvement came to light.