And finally… Out of tune

France’s most celebrated architect Jean Nouvel has laid a criminal complaint for fraud, embezzlement and favouritism against the Philharmonie de Paris. 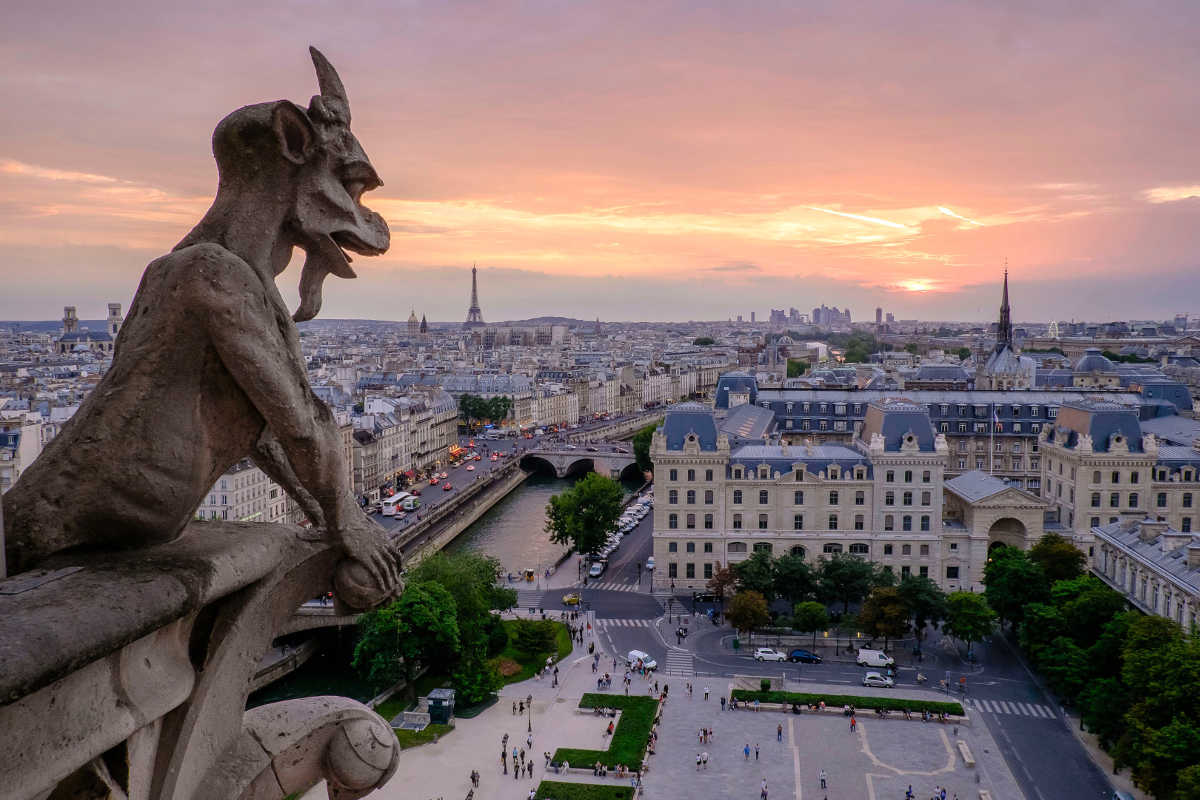 According to The Times, the complaint has amplified a row over a huge cost overrun that has been raging since Mr Nouvel fell out with the managers of the 2,400-seat complex, which opened in 2015.

Mr Nouvel’s suit responds to a 2017 claim by the Philharmonie’s owners, the state and the city and regional councils of Paris for payment of €170 million in damages for budget excesses and delays at the project in the Parc de la Villette, on the northern edge of the city. The architect was contracted to build the auditorium in 2007 for a total of €118m.

However, the final cost, with completion three years behind schedule, was put by the owners at €328m while the regional state auditors estimated it at €534m.

Mr Nouvel has labelled the Philharmonie’s damages claims as outrageous and aimed at sinking his business, Ateliers Jean Nouvel.

He said in Le Monde yesterday that “everyone knew” in 2007 that his €118m bid was merely a convention aimed at matching the ceiling set for the public tender and that the real cost would be much higher. He said: “This is pretty usual in France in public tenders for cultural projects”.

At the time, he was operating under the assumption that the real cost of high prestige classical concert halls was about €100,000 per seat, a figure reached by the Walt Disney concert hall in Los Angeles and the Casa de Musica in Porto, he said.

The initial Paris bid would have put the cost at only €49,000 per seat.

William Bourdon, Mr Nouvel’s lawyer, has said the Philharmonie tried to shift the blame for bungled project management by playing on his client’s reputation of overrunning budgets.

Mr Nouvel is alleging favouritism over the owners’ handling of Bouygues, the lead construction contractor.

The fraud claim stems from the managers’ alleged use of the Nouvel company’s letter heading without authorisation.

Laurent Bayle, director of the Philharmonie, made no comment.

And finally... on your bike And finally... bore-out All female panel assembles to offer online mediation of financial services and insurance disputes