And finally… off pat

A French cattle farmer has been fined €6,000 because of the smell of dung and hay on his farm. 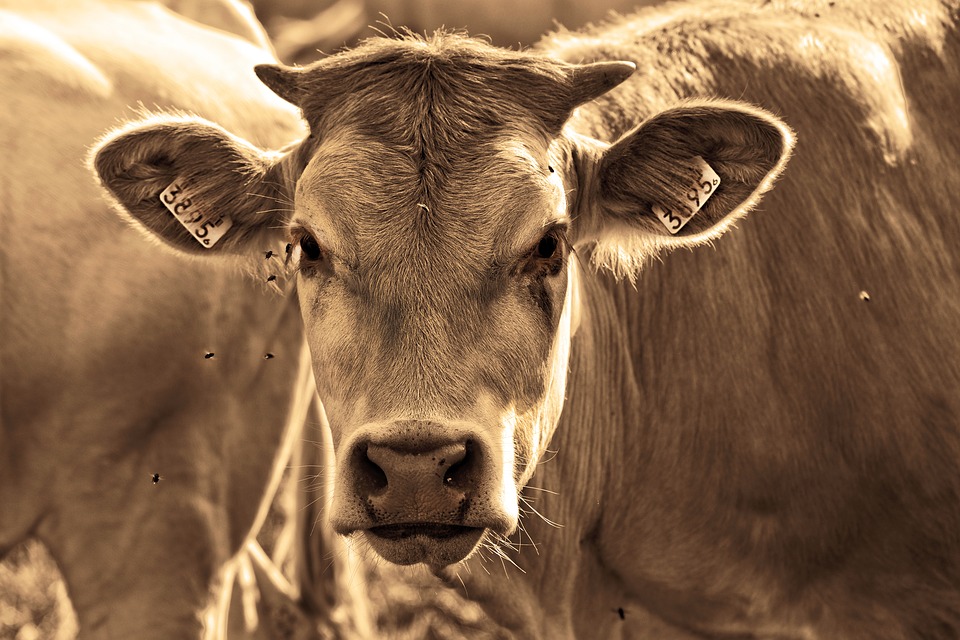 Mr Nicolas Bardy, whose farm is located in Jalles in the Cantal area of central France, has been ordered to pay the sum to his neighbours after a judge ruled that they had been disturbed by the smells.

The Times reported that Mr Bardy said the judgement was “stupidity pushed to its maximum”.

Limoges appeal court also ordered Mr Bardy to pay €2,000 to cover the legal costs of his neighbours, who moved to Jallès from the nearby city of Saint- Étienne after their retirement in 2001.

The case is only the latest to involve French farmers challenged by newcomers unhappy with the sounds and smells of the countryside.

Mr Bardy’s neighbours first filed a lawsuit against him ten years ago to complain about the smell of dung and the odour of his hay bale coverings.

Mr Bardy subsequently removed his cows from the shed next to his neighbours and promised to spend €120,000 building a new one on the other side of the farm.

However, litigation continued, until judges upheld the neighbours’ case, saying that they had suffered “strong, irritating odours”.

Mr Bardy added: “It makes me angry. Smells are part of the tradition of the countryside.”

Local residents in Jallès have set up a petition in support of him with 122,000 signatures and have raised €11,000 to help to pay his costs.