And finally… lost and found

A woman who lost her wallet in a California movie theatre has found the item 46 years later. 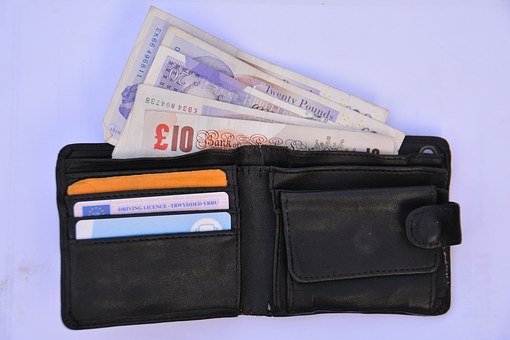 The worker then took to social media to try to locate the owner based on the information included in the wallet, which included old photos, and a 1973 Grateful Dead concert ticket, ABC reports.

The move was successful, as Colleen Distin heard of the social media stir and reached out to confirm that the wallet was hers.